Next iPhone to Feature 5MP Camera from LG Innotek – Report

According to a report by The Chosum libo, the next Apple iPhone 4G / HD will feature a 5-megapixels camera from LG Innotek with LED flash. We have already heard similar rumors a number of times in the past that a 5MP camera with LED flash, along with a front-facing cam for video conferencing (via iChat) will be one of the many highlights of the next iPhone. 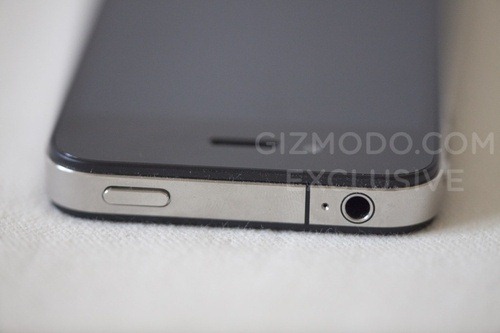 The recently lost iPhone 4G, which was reviewed and ripped apart by Gizmodo also had a a front-facing camera, and LED flashlight on the back.

While a 5MP camera will be an upgrade for iPhone users (iPhone 3G and 3GS had 2MP and 3MP respectively), it still wont be good enough enough to compete the likes of some of the upcoming phones like HTC EVO 4G and Dell Thunder, both of which will sport a 8MP camera.

Apple is expected to unveil the next-generation iPhone for general availability at the annual WWDC 2010 conference in summer of this year. iPhone OS 4 is also expected to be released at the same event. [via Engadget]