I just stumbled upon these images of what looks like the back-casing of the 4th generation iPhone and thought I should share it with you all. The text on the all aluminum unibody back reads the traditional line: “Designed by Apple in California. Assembled in China”. 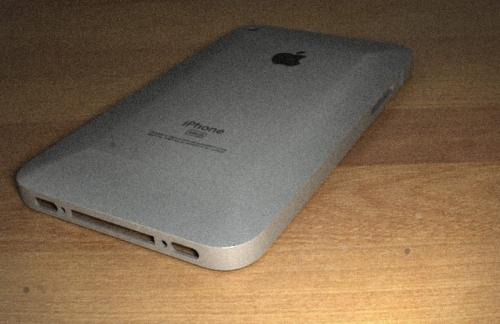 As MacRumors noted that “images also show cutouts for the same physical features found on existing iPhone models, with a circular camera lens hole at the top left of the rear shell, space for a ring/silent switch and volume rocker along the side, and dock connector, microphone, speaker, and a pair of screw holes along the bottom”. 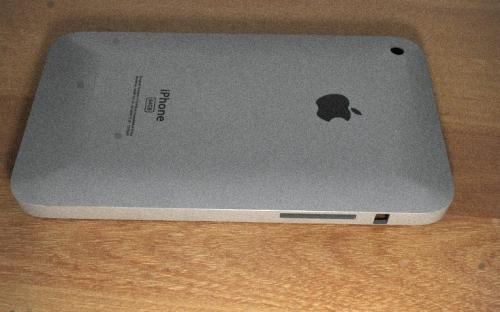 These images, which looks a hell a lot like the concept image which we posted about earlier this month shares the design theme of iPad and MacBook Pro, both of which boasts an all aluminum back. This makes the authenticity of these images questionable as all aluminum back would mean poor radio and Wi-Fi reception unless and until they have some sort of plastic/rubber material coating near the radio antennas.

The next-generation iPhone, along with iPhone OS 4 are expected to be unveiled this summer, probably on June 22 at the annual WWDC conference. A CDMA version of iPhone on Verizon is also expected to be announced at the same event. [via MacRumors]

UPDATE 1: These Images have now been proved as fake.