Next Generation iPhone 4G Spotted in the Wild

While consulting a PinchMedia Analytics report, Pandav, the developer of iBart (a public transportation guide for the San Francisco train system) had a very pleasant surprise to learn today which he then reported to MacRumors, suggesting that his app has been installed and used on a device that identifies itself as “iPhone 3,1″. It may be noted that exactly in the same time frame last year, Apple was discovered testing its iPhone 3GS (which is identified as “iPhone 2,1”) in the San Francisco Bay area. Infact by calculations, it can be concluded that if the next generation phone is to be launched in the traditional summer time frame, then it is about time for Apple to conduct wild field tests for the upcoming iPhone. 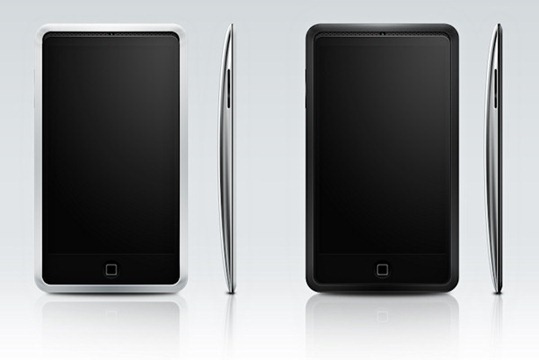 For those of you who don’t know, PinchMedia monitors and provides the analytics for various application as per customer usage including what specific devices are using these applications. This list of devices is then reported to app developers with internal device identification numbers that has been assigned by Apple. Here in this particular case, "iPhone3,1" was spotted while going through Pandav’s app usage logs for the month of November. The last iPhone released by Apple was iPhone 3GS which carried the identification number as "iPhone 2,1". So this new gadget circulating in San Francisco Bay area with identification number of “iPhone 3,1” is nothing, but the next generation of iPhone, likely to be labeled as “iPhone 4G”.

These early rumors are suggesting a significantly advanced upgrade on the hardware side for iPhone 4G with multi-core enhanced speed processor better than or at least equal to that of 1Ghz Snapdragon which ships in both, HTC HD2 and Xperia X10. We have previously noticed that since there was not a big hardware upgrade in 3G from 2G, therefore the identification code carried a point difference in hardware code; 2G was 1,1 whereas 3G was 1,2. Hardware upgrade in 3GS was major using a different processor ARM Cortex A8 based unit altogether, while Samsung being still the supplier. The new processor provided a massive jump in speed gains to iPhone 3GS. Hence, its identity was changed as 2,1. This time, the major change detected in the identification no. being 3,1 is a definite indicator of a major upgrade in hardware which certainly will include a high speed processor. Some are envisaging significant upgrade from the iPhone 3GS with a processor from PA Semi. Apple bought PA Semi processors two years ago, perhaps with an aim to be used as system-on-chips for next generation iPhone and iPod touch.

Let’s wait and see what happens when iPhone 4G comes out in summer 2010 with a faster processor, hopefully with atleast 5 MP camera, support for multi-tasking (perhaps?) and other improved functions.