Silverlight 4 Released for Windows and Mac 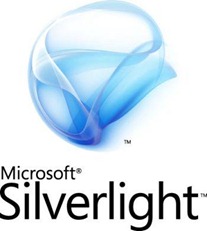 You can grab the final bits today by following the links below. Also, if you are looking to develop apps for Windows Phone 7, I will suggest you to stay on to VS2010 RC as the final version of Visual Studio 2010 is currently not compatible with Windows Phone 7 CTP Tools.

Silverlight 4 Facebook client for Windows and Mac has also been updated using the final version of Silverlight 4. The Beta versions of Silverlight 4, Visual Studio 2010 and .NET Framework 4.0 were all released back in October last year.