Microsoft has just released Beta 2 milestone of the next version of Visual Studio to its MSDN subscribers. Testers who are enrolled in MSDN subscription program can now download and try out Visual Studio 2010 Beta 2 and .NET Framework 4 Beta 2 before its public availability, which is scheduled for later this week.

Visual Studio 2010 is a monstrous and the most awaited release which is surely set to have a big impact on Microsoft platform developers in a positive way! The Beta 2 bits released today are available in following SKU’s: 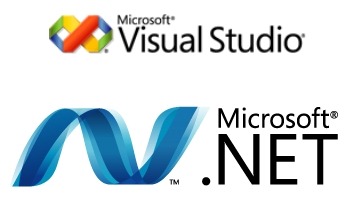 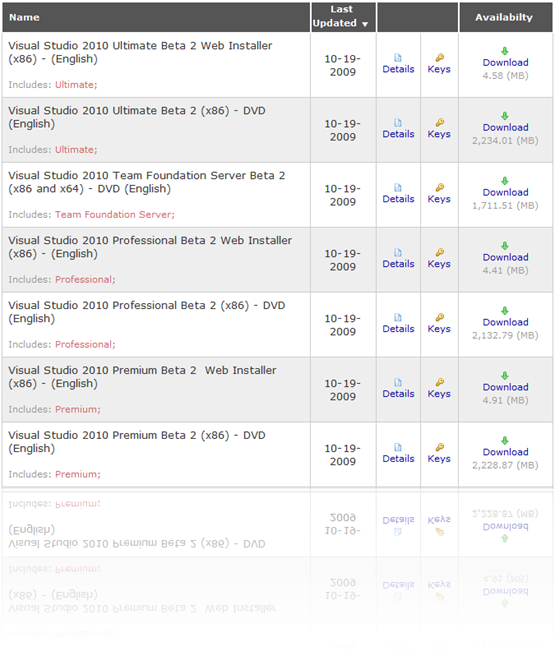