John Gruber of Daring Fireball has added his thoughts on the “Verizon iPhone” report which was published by WSJ earlier today. According to him, the next-generation iPhone will feature an iPad like 940 x 640 resolution display, an A4 CPU chip (again like iPad) and a front facing camera for video conferencing. He also confirmed multitasking in the upcoming iPhone OS 4.0. This is what he had to say about Wall Street Journal’s report. 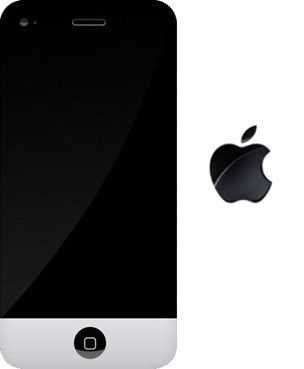 And they have no actual details of the next-generation iPhone. Nothing. Not the A4-family CPU system-on-a-chip. Not the 960 × 640 double-resolution display. Not the second front-facing camera. Not even the third-party multitasking in iPhone OS 4. All they have is that there’s going to be a new iPhone this summer, period.

For those of you who don’t know, John Gruber of Daring Fireball has a decent record in past on publishing stories on unreleased Apple products which has been proven right. So if he says that the next-gen iPhone is (going) to get all these specs, then it might just be true.

Next-gen iPhone is likely to be unveiled at this year’s WWDC conference. Our complete round-up of all the iPhone 4G rumors can be found here. [via TechCrunch]

UPDATE 1: According to Engadget, the next-gen iPhone will probably launch on June 22nd at WWDC and will be named as the iPhone HD.