An anonymous tipster has just dropped us a tip which reads “Apple will demo iPhone OS 4.0 on March 14th”. Digging for more info on this, we found out that Cult of Mac also received a similar a tip yesterday but since 14th March happens to be a Sunday, it is highly unlikely that Apple is going to demo or unveil their new OS on a Sunday morning. 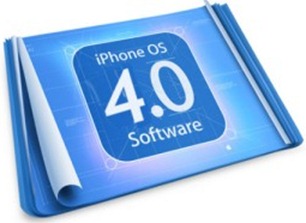 iPhone OS 3.1.3 was released earlier this month which brought some important security and bug fixes for iPhones and iPod touches.

iPhone OS 3.2 SDK for iPad was released last month at the event held at Yerba Buena Center for the Arts in San Francisco where Apple also unveiled their much hyped tablet – the Apple iPad. This version of OS does not support iPhone and iPod touch devices. It runs only on iPad.

iPhone OS 4.0 is expected to be released in the last week of March to go concurrently with iPad which will ship in the same timeframe. Next-gen iPhone 4G however will most probably be unveiled in June at this year’s WWDC conference.