iPhone 4.0 Firmware Spotted in the Wild

The folks over at BGR have found out references to iPhone 3.1.3, and the iPhone 4.0 firmware version in their server logs and they seems to be legitimate. While iPhone 3.1.3 will only be a minor release, the 4.0 version certainly denotes a major release version and we can expect it to ship with the next-generation iPhone model sometime in summer 2010. Nothing much is known about about the features that the new firmware is going to offer, but we can expect it to add alot of new features, similar to what was experienced when firmware 3.0 was released. 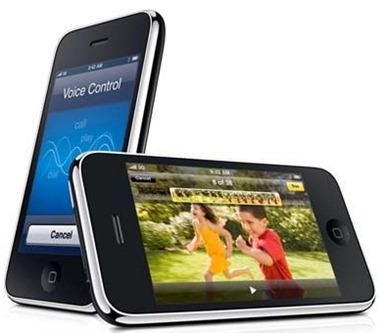 While it is debatable on whether these logs posted by BGR are legitimate or not, one thing which we can be sure of is that Apple is working on something new. After all, the competition in 2010 is going to be tougher than ever before with the new Droid and the Google branded Nexus One phone, both slated for 2010 release.