Google Phone – All You Need to Know

Earlier today, we informed you about a phone, which was making rounds by Googlers around the world via twitter about a device dubbed as the Google Phone. Mario Queiroz, Vice President, Product Management at Google has now confirmed in a blog post that the device which we have been reading about is indeed real, and they have handed over test units to their employees for testing over the winter holidays. We have gathered all the info from various sources about all the info that you need to know about the upcoming Google Phone. 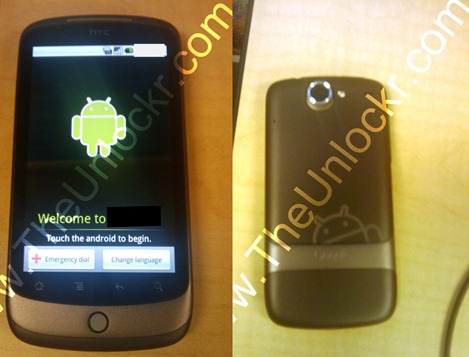 While the Google Phone specs listed above may not match the actual product which is scheduled to launch early next year, we can assure you that it will certainly be along those lines.

UPDATE 1: Google Phone has been named as Nexus One. Leaked picture of the Google phone can be found here.