A lot of information about the Google Phone, which is fast becoming the talk of the town has been released recently. And now a San Francisco based blogger by the name of Cory O’Brien has managed to grab a snapshot of Nexus One. He has nicely described the device as; “Google Phone = iPhone + a little extra screen and a scroll wheel. Great touch screen, and Android.”. 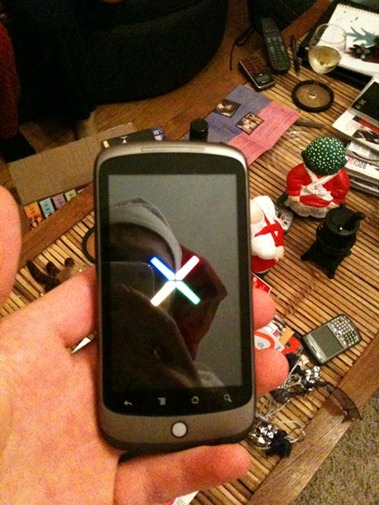 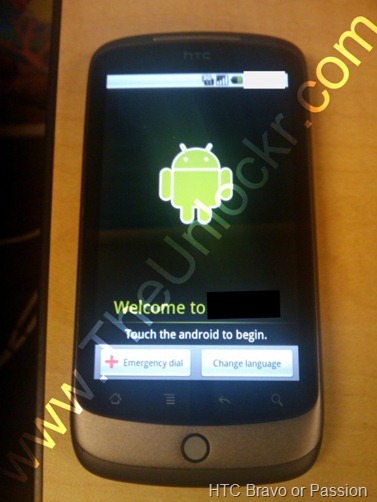