Nexus One, the Google branded phone which we informed you about yesterday is probably now the most awaited Android powered phone of 2010. For those of you don’t know, Nexus One is the name of the Google phone which has been designed by the folks at Google, and the hardware is manufactured in partnership with HTC. It will be powered by the latest version of Android OS and will be sold online by Google, fully unlocked so that you can use it with any carrier you like. 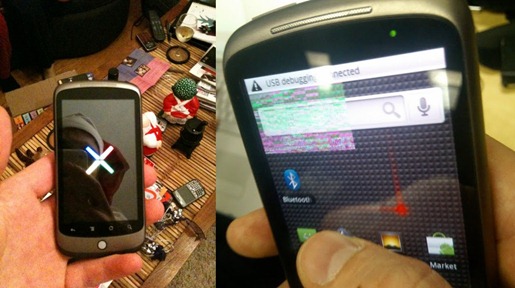 Google recently gave out test units of Nexus One to its employees so that they can test it out on their winter holidays. Most of the Googlers have started uploading the pictures on Picasa, which they have taken using the built-in camera on Nexus One. While the details on the camera of Nexus One are still a bit sketchy, you see the pictures taken from it below and judge the quality for yourself. 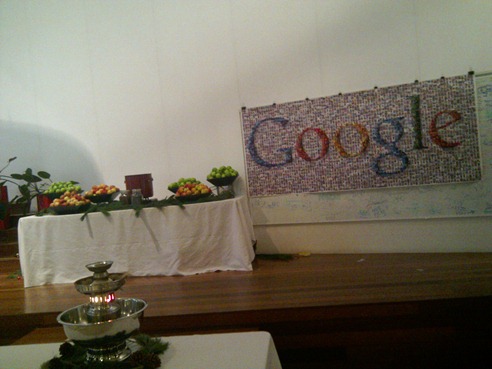 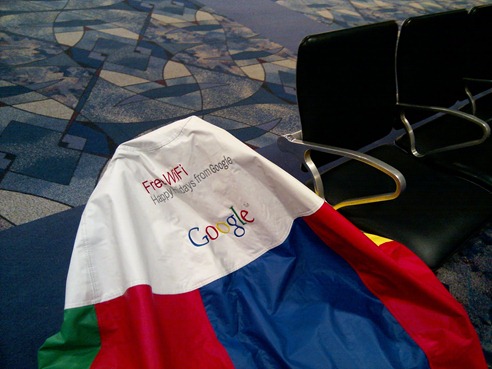 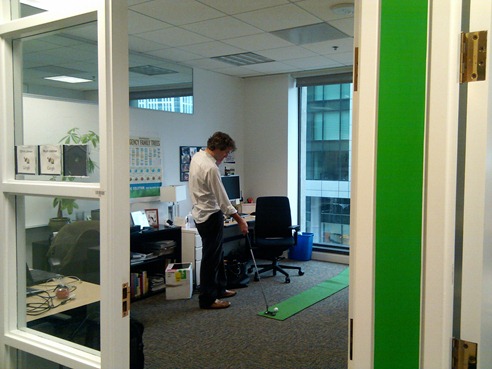 Click on any of the camera sample picture posted above to see it in full resolution. If you download the picture and check out its properties, you will notice the name “Nexus One” under the camera model field which confirms the name of the Google branded phone. [via Engadget]