An anonymous iPhone app developer has dropped a hint today to CNET, stating that he has submitted an updated version of his app for iPhone OS 4.0 to Apple App Store for approval. This hint surely indicated towards a possibility where Apple might have already sent out the said firmware to a selected pool of testers. 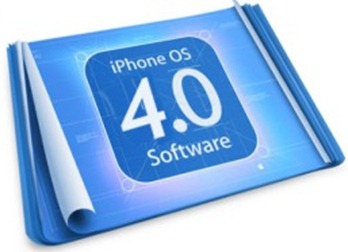 The existence of iPhone 4.0 firmware was first spotted by BGR when they were analyzing their server logs. Later on, MacRumors was dropped more hints on it when a developer spotted a single instance of iPhone OS 4.0 being used in his application’s Pinch Media analytics data.

Apart from this, Apple is holding an event on 27th January where they are expected to unveil a Tablet/iSlate like device. The new simulator in iPhone OS 4 SDK is said to be specially designed, in a bid to make it easier for developers to optimize their current iPhone apps for larger high resolution tablet screens.

All these reports and rumors draws to one conclusion, and that is of a high possibility that Apple might drop a Beta version of iPhone 4.0 on 27th January when they launch the rumored Tablet device. Final version of the said firmware can be then expected at WWDC 2010, where the next-gen iPhone 4G will be unveiled. [via MacRumors]