Apple Tablet and iPhone OS 4.0 Beta to Launch on January 27

Remember all those rumors regarding Apple’s tablet launch in January? Well according to fresh reports from All Things D and Mac4Ever, Apple is set to unveil a “major” product (most probably the iSlate tablet) come this January 27th, and not January 26th which was reported previously. This mega media event will be held at Yerba Buena Center for the Arts in San Francisco. 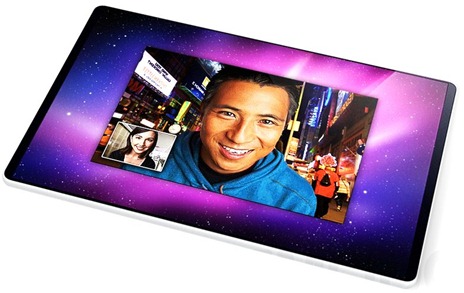 Sources at Mac4Ever are also hinting towards a possible release of iPhone OS 4 Beta, along with its SDK for developers. The new simulator in iPhone OS 4 SDK is said to be specially designed, in a bid to make it easier for developers to optimize their current iPhone apps for larger high resolution tablet screens. This could possibly make way for the Next Generation iPhone 4G to finally have higher resolution display like the rival Android and Windows Mobile based devices.