According to informed sources at BGR, Apple has asked a few selected developers to prepare their apps that should support full screen resolution, and should be designed in a way to run on a larger screen rather than a 320×480 resolution screen of the iPhone. This news have given strength to the belief that Apple in its labs, has been discreetly preparing the long-rumored 7-inch tablet device to be made public in an event held in January 2010. Rumor also has it that a 9, and 11 inches tablets will follow this 7-inches tablet soon after. 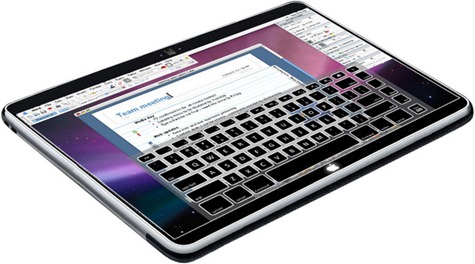 Let’s wait for the turn of the new year and see what Apple has up its sleeves this time around!

You may also like to check out this video, showing a concept prototype of how an Apple Tablet may look like.