Up until now, we all have seen countless concept prototypes that shows off the supposedly rumored Apple Tablet which the folks in Cupertino have been secretly working on. But none of them comes close to this one, published by a French site named NoWhereElse. This is the prototype that I for one wish was for real. 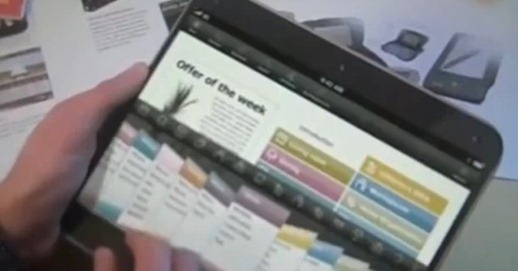 Everything from design to animations looks smooth and slick. Something that only Apple can pull it off on a device of this size. You can see it for yourself in the video embedded below where a user is shopping for IKEA furniture with all the multi-touch gestures and interaction goodness that we have grown to love on the iPhone.

This is one of the best prototype I have seen till date. Apple is rumored to be working on one which they might reveal in the first half of 2010. [via Gizmodo]