The Google China fiasco has now taken a new turn. In a recent development as reported by the NYTimes, Google in a secret counter-offensive encounter has managed to hacked the Chinese hackers back by breaking into the source computer in Taiwan which was involved in attacks on the Gmail accounts of human right activists. As a result of this counter attack, Google engineers have found out some evidence which indicates that the attacks were actually originated from mainland China and were possibly orchestrated by the Chinese government. 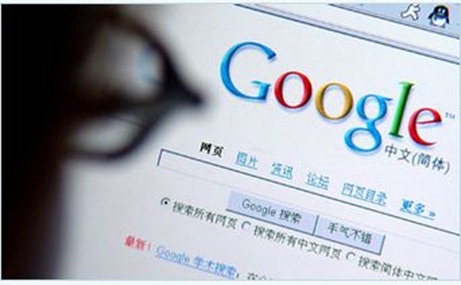 Google also found out that the hackers had actually attacked 33 other companies, including American companies like Adobe and others, revealing that the offensive move actually came from China and not Taiwan.

Even though the evidence, including the sophistication of the attacks, strongly suggests that this offensive move or the operation was either launched by the Chinese government’s agencies, or was approved by them at the least. US Government still cant do much about it, as Google is unable to prove these allegation on the 100% percent involvement of the Chinese government. 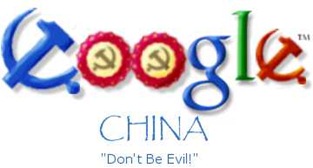 Having said that, Google’s strong retaliation against these hackers by hacking them right back was no doubt a commendable move. And this what these hackers rightly deserve, A Tit for Tat. [via Gizmodo]