Overwhelmed with joy and success, Apple CEO Steve Jobs unveiled the much talked about device, the iPad, in front of the appreciative audience who were already at fever pitch at the event held at Yerba Buena Center for the Arts in San Francisco. Steve Jobs took the stage promptly at 10:00 AM this morning and received thunderous applause from the crowd for what he claims to be the most important thing he has ever done in his life. 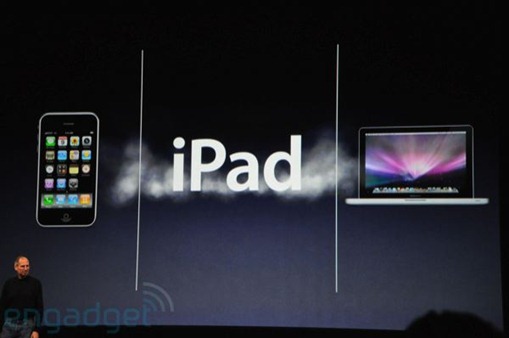 During his keynote speech at the company’s media event, Steve Jobs explained the concept behind the newly created device, the Apple iPad. By unveiling iPad, he also made it possible to see, what we all were speculating for the last few months or so at the “Come and see our latest creation” event. And now the cat is finally out of the bag with Steve Jobs in total control of it and it is called iPad. 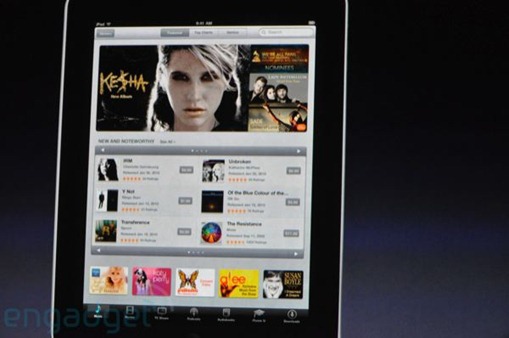 We’ll be back soon with more on this device. Stay tuned! You can find our complete coverage on Apple by navigating to this link here. [images via Engadget]

UPDATE 2: Official video and pictures of Apple iPad can be found here.