Steve Jobs surely didn’t tell us everything about the iPad when it was unveiled last Wednesday. This must be part of his business strategy to keep some of these features for the future version of iPad, just like what they did with the original iPhone, iPhone 3G and then 3GS. 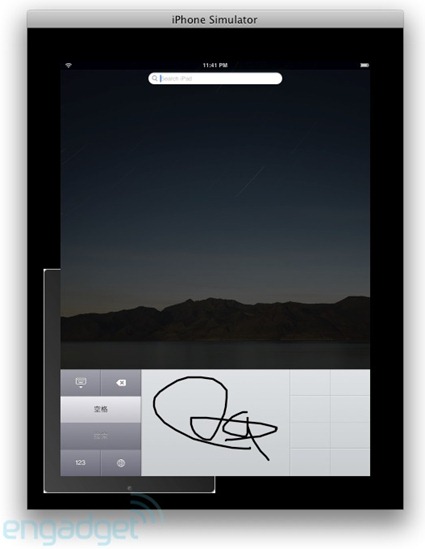 Although iPad does not include a camera in its current configuration, but Apple at least has laid the foundation for one in the iPhone OS 3.2 SDK. Interestingly, Engadget has confirmed with some extremely trusted dev sources that iPhone OS 3.2 contains rudimentary support for video calling. Apart from this, support for SMS and phone calling has also been discovered running on the iPad Simulator found in iPhone OS 3.2 SDK.

Some of the features that have been found in iPhone OS 3.2 SDK includes:

These features found in the SDK strongly suggests that video conferencing along with multitasking may be coming along down the road for the iPad, and perhaps for the next-gen iPhone as well.

You can find our complete coverage on the iPad by navigating to this link here or here. [source Engadget via The Readers Eye]