And now a hacker by the name of “comex” has managed to bring first userland (browser based) untethered jailbreak for iPhone 3.1.3 on iPhone, iPod touch and iPad. This jailbreak feat has also been confirmed by a member of iPhone Dev-Team on Twitter. 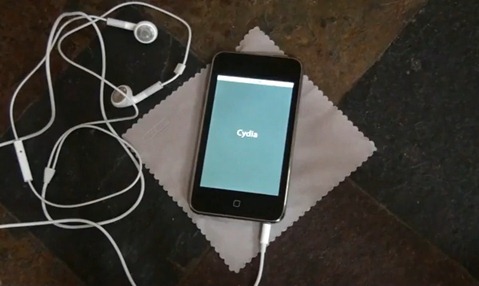 Apple, like always does what it can to close all the holes in it’s OS so people don’t attempt such feats. The upcoming iPhone OS 3.1.4 or iPhone 3.2 will for sure disable and keep us from using the userland hack to jailbreak our iPhone. Well anyways, here’s a demo video showing the untethered jailbreak in action.

By the way, there’s no ETA (Estimated Time of Arrival) given on when the userland jailbreak would be released. So stay tuned as we’ll keep you posted whenever it is released.

For iPhone 3.1.2 firmware, you can use blackra1n, PwnageTool, redsn0w, sn0wbreeze, ultrasn0w and blacksn0w to jailbreak and unlock your iPhone and iPod touch. [via BlogsDNA]