iPad Jailbreak with Spirit is Real!

Wow! that was quick! MuscleNerd of iPhone Dev Team has just posted a tweet which confirms that iPad has been jailbroken in less than 24 hours of release. This according to him has been achieved through a cross-team effort with Chronic Dev Team, comex and chpwn.

http://is.gd/beaVL initial porting of "Spirit" jailbreak by @comex to iPad

Well that was fun 🙂 Now the cross-team effort with @chronicdevteam, @comex, @chpwn and others to get *everything* working 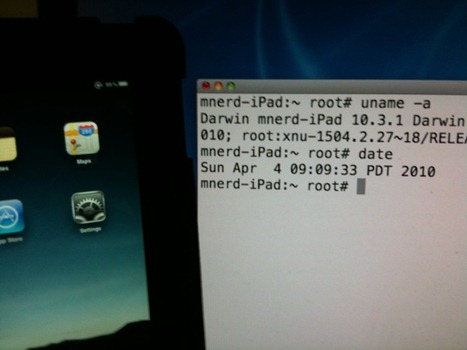 Here is the video proof of root access on the iPad !