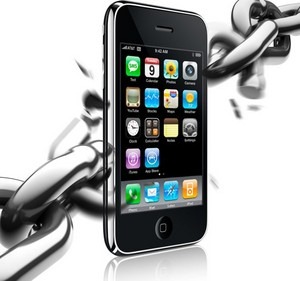 Spirit is based on a exploit, which is similar to the one found by hackers at the Pwn2Own contest. It will potentially work on every iPhone running 3.1.3 firmware with the new bootrom, and hopefully with the iPad as well. “Spirit” has also been confirmed as authentic by MuscleNerd of iPhone Dev-Team. While no ETA (Estimated Time of Arrival) has been given, it is expected to be out once Apple rolls out a new firmware update for iPhone and iPod touch users.