Geohot Jailbreaks the iPad with Blackra1n

The infamous iPhone hacker George Hotz (aka Geohot) has finally managed to jailbreak the iPad. In a tweet posted today, he showed verbose mode running on his iPad. 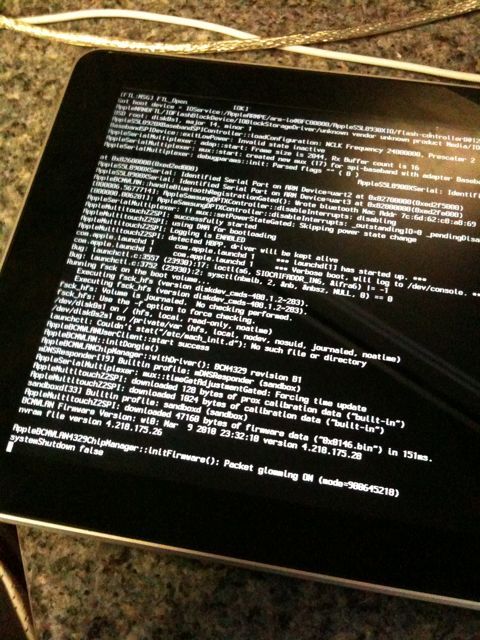 For those of you who don’t know what verbose mode is, it is when you boot your iPhone/iPod touch or iPad, you see all the stuff that happens behind the scene, pretty much like booting a Mac OS X with –v argument. The fact that Geohot has managed to boot into verbose mode confirms that the iPad has been hacked, and all we wait now is for the tools to come out so that we can all jailbreak our iPads.

Last week, iPhone Dev-Team published a video where they clearly showed iPad being jailbroken by a software tool dubbed as “Spirit” on iPhone 3.2 firmware for iPad. Yesterday, Geohot also posted keys to decrypt iPhone OS 3.2 for iPad. These keys allows you to decrypt iPad .ipsw files so that you can explore it for exploits.

There is no ETA on release of any of the mentioned tools. They are all expected to be released once iPad 3G are available later this month. 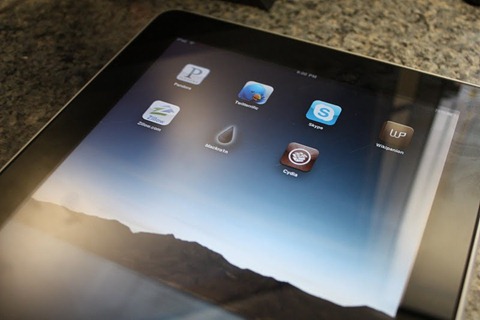