Download iPad 3.2 Now, Get 4.0 for Free, But Future Updates will Cost You

As we have already informed you earlier today that Apple has released the final version of iPhone 3.2 SDK, including iPhone OS 3.2 (or iPad 3.2) for iPad to developers. This version of OS is compatible to work with iPad only. You can get your hands on the SDK now and start exploring the amazing things that you can do with it before the actual device, which ships on April 3rd. 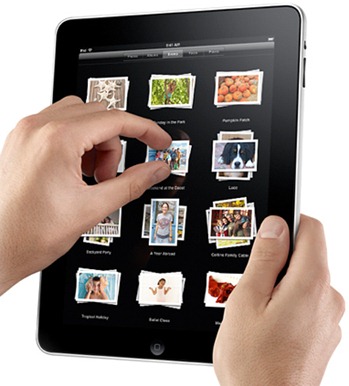 Cutting the long story short, you’ll get one major OS (iPhone 4.x) update on your device for free, but for all the future OS updates like iPhone 5.0, you’ll have to pay just like you do for iPod touch. But of course, newer iPads will be shipped with all the latest updates as preinstalled. [via TiPb and MacRumors]