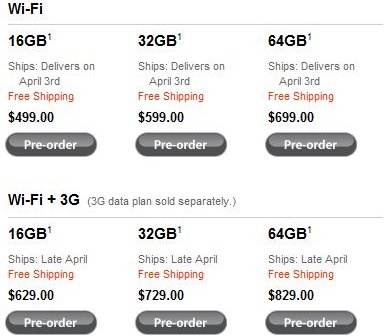 Apple iPad was unveiled by Steve Jobs in January this year in a mega event held at the Yerba Buena Center for the Arts in San Francisco. You can find our complete coverage on iPad by navigating to this link here.