iPad will be Released on April 3, Pre-Orders Begins March 12

Apple has made it official! WiFi models of iPad are coming to US on 3rd April, and you will be able to pre-order it starting from March 12th. The 3G models of iPad however wont be available anytime before late April or May. WiFi model will be starting for as low as $499 for the 16GB version, while the WiFi + 3G model will cost $629 for the 16GB version. 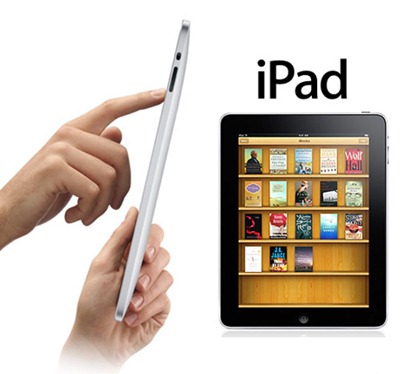 This news almost coincides with the earlier rumor which stated that iPad was coming to Apple Stores on March 10th, while the retail availability will be made on March 26th.

Apple iPad was unveiled by Steve Jobs in January this year in a mega event held at the Yerba Buena Center for the Arts in San Francisco. You can find our complete coverage on iPad by navigating to this link here or here. [via BGR]