Apple has made it to the victory stand of the Fortune’s “World’s Most Admired Companies”, and that too consecutively for the third year in a row. According to Fortune’s report, in the 2010 edition of their annual ranking of "World’s Most Admired Companies", Apple Inc. is at the top of the list for the third year in a row, and by the highest margin ever in the ten-year history. Other giants like Google, Berkshire Hathaway, Johnson & Johnson, and Amazon are in the tow of Apple as per the rankings given in the survey. Microsoft could only manage 11th spot. 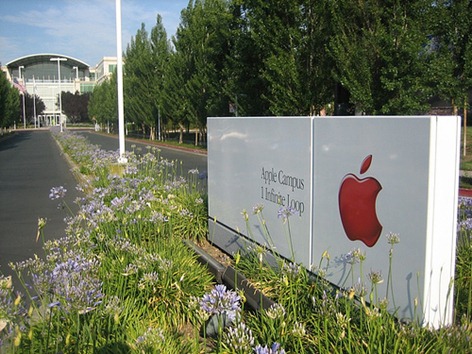 What makes Apple so admired? Product, product, product. This is the company that changed the way we do everything from buy music to design products to engage with the world around us. Its track record for innovation and fierce consumer loyalty translates into tremendous respect across business’ highest ranks. The whole world held its breath before the iPad was announced. That’s brand management at its very best.

Rethofer also places Apple’s CEO Steve Jobs as his most admired CEO of the year. To this, even Steve Ballmer should agree.

Here is the Fortune list of the top 12 most admired companies for the year 2010:

Besides winning the overall crown, Apple also managed to take the top slot in the sub-category of “Innovation”, while it is being placed second in “People Management” category. The company has also been recognized as fourth in Quality of Products/Services and got a a tie for sixth with Amazon in Management Quality.

The ‘Fortune Survey’ annually measures the perceptions of investors, securities analysts, and executives on a numbers-ranked basis in nine specific categories:

Fortune’s rankings is conducted via a poll survey, based on opinions of the top professionals of 4,200 corporate executives, directors, and industry analysts and is graded as an authentic one by the industry.

Congrats to the folks in Cupertino for winning this award! keep up the good work! [via MacRumors]