The Loop is reporting that it is possible the iPhone and iPad firmware will not unify until fall of this year. iPad will be released with OS 3.2, but the folks over at The Loop are suggesting the iPhone OS will not be updated until the summer, with the release of new hardware. 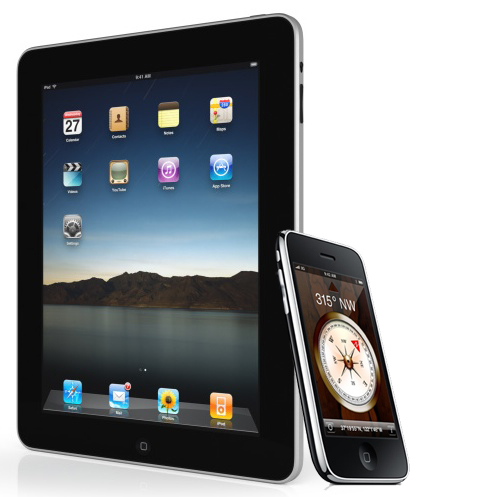 The iPad OS, firmware 3.2, has been designed specifically for the iPad, with many new UI changes, and the addition of "pop-overs". It doesn’t really make sense for Apple to release this firmware for the iPhone and iPod touch. Instead, we will most likely not see an update for the iPhone until the summer, when the next iPhone, and probably iPhone OS 4.0 are released.

Then, when a new iPhone is released, that OS will be specifically designed for the new iPhone, and probably iPhone 3G and 3GS, making it unlikely that we will see 4.0 on the iPad. This is why The Loop is not expecting all Apple’s touch devices to be on the same firmware until later in the year.

Let me add to their speculation by saying, does the iPad ever have to be on the same firmware as the iPhone and iPod touch? Obviously, the iPad OS is very similar to the iPhone, but there will always be distinct differences, just because of the size of the screen. Some developers have been starting from scratch with the iPad, rather than just re-vamping their iPhone apps. I think these could be two separate markets. [via The Loop]