A picture of the iPad has just surfaced on Twitter, which shows Cydia running on a jailbroken iPad. The iPhone/iPad jailbroken community is surely working hard on bringing all the iPhone/iPod touch -like “magic” on the iPad. Picture after the jump. 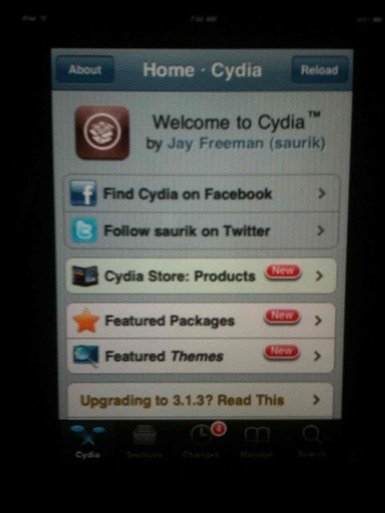 We can clearly see that the version of Cydia running on the iPad is for the iPhone, since iPad can run every iPod and iPhone apps in a scaled up resolution. For those of you who don’t know what Cydia is, It’s an app, full of repositories, used to download apps for a jailbroken iPhone or iPod touch. We will for sure keep you informed if we get more news related to Cydia for iPad, stay in touch.

Last week, MuscleNerd of iPhone Dev Team posted a video which confirmed the jailbreak for iPad on iPad OS 3.2 via a tool dubbed as Spirit. No ETA has been given for “Spirit” release, but we can expect this to be out when iPad 3G, or the new firmware update for iPhone is released. This makes sense because Apple might patch it via a new firmware update which is due soon. [via Twitter; thanks to Imran for the hat tip!]

UPDATE 1: Here is a clear image of Cydia running on iPad. 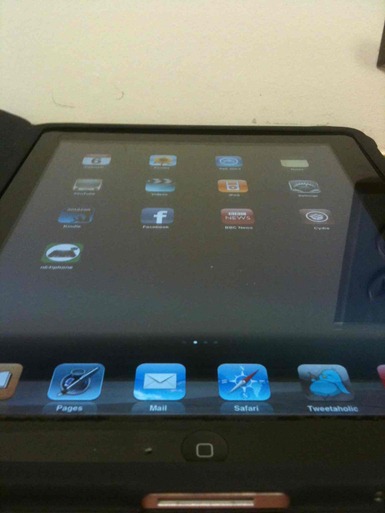