According to the latest report from Apple Insider, the Cupertino based company has ordered large amount of LED camera flash components for 2010 calendar year. The same source has also learned that Philips LEXEON LED flash technology may have already got the contract for what looks like to being featured on the next-generation iPhone 4G, when it is released in summer of this year. 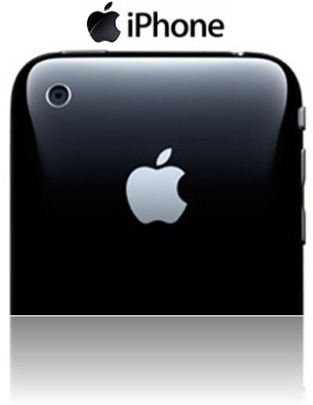 The move comes right in time when all the competing handsets like Motorola Droid, Nexus One and HD2 already have 5 megapixel camera with Dual LED flash in some cases. If you have been an iPhone user since 2007, you would know how frustrating it is to not being able to take proper photos in dim and low-light situations.

This report coincides with earlier report where it was stated that OmniVision, the same company which supplied the 3.2 megapixel CIS for Apple’s iPhone 3GS has secured the contract to provide 5 megapixel CMOS image sensors to Apple for the next generation iPhone.

Apple is expected to unveil the next-generation iPhone at the annual WWDC 2010 conference, which will be held in summer of this year.