According to the latest report from DigiTimes, Apple has contacted OmniVision regarding 5 megapixel CMOS image sensor (CIS) orders for the next generation iPhone 4G model which is expected to hit shelves in summer 2010. The order, being placed is for around 45 million CMOS sensors, which is double the estimated from this year. OmniVision is the same company which supplied the 3.2 megapixel CIS for Apple’s iPhone 3GS. 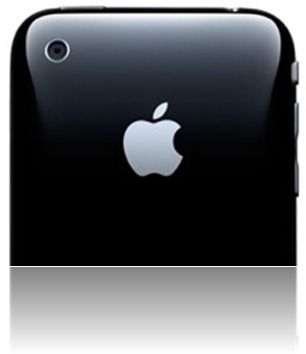 Earlier this month, Foxconn received orders from Apple for the manufacturing of the next-gen iPhone. Foxconn is the manufacturer which Apple uses for their various products like the iPhone, Mac Mini and iPod line.

Apple is expected to unveil the next-generation iPhone at the annual WWDC 2010 conference, which will be held in summer of 2010. [via TiPB]