iPhone 4G with Dual Core Processor to Top Nexus One in April 2010?

Sources close to KT – the exclusive iPhone provider in South Korea has hinted towards a possibility that Apple may launch its next generation iPhone 4G as early as April 2010. Talks are said to be already under way over sales volume of the device in question. The Korea Times, who claims to have heard some of it says that KT could be distributing the next-gen iPhone to corporate clients as a “litmus test” in April, and to the local distributors in June. 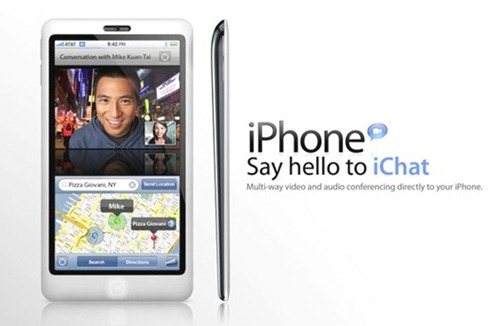 If these rumors are true, then the next-gen iPhone is soon going to top, both the newly released Google Nexus One and HTC HD2, which are running Qualcomm’s 1Ghz Snapdragon processor.

Apple is expected to unveil the next-generation iPhone for general availability at the annual WWDC 2010 conference in summer of this year. iPhone 4.0 firmware update is expected to be announced at the January 27th event, which is going to be held at Yerba Buena Center for the Arts in San Francisco.