Windows Phone that Runs Android from Nexus One. Sort of.

It was only last month when we informed you about an emulation software named Haret which enabled Windows phones to run Android OS side by side with Windows Mobile 6.x. The initial release was not stable enough with lots bugs and broken functionality. But now, folks over at XDA forums have released a more stable version of Android OS for HTC Touch HD – which was one of the most popular Windows Mobile based device before HD2 dropped in.

This version of Android OS for Windows phones also includes the much talked about animated boot screen from Nexus One which surprisingly runs quite smoothly in an emulated environment. Video after the jump. 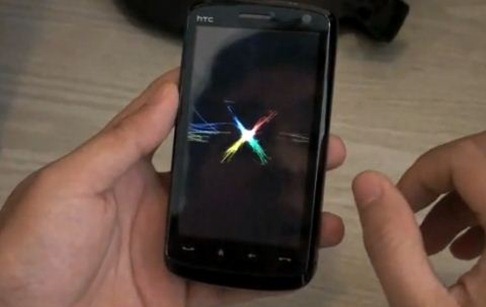 Unlike the previous version, this emulation port is actually quite usable with working accelerometer, bluetooth, phone calls, SMS, WiFi and even 3G. To get it to work, head over to the XDA Developers forum to grab all the required files to run it on your Touch HD.

Here is a video walkthrough of it, showing the said OS running (not natively) on HTC Touch HD. [via AndroidCentral]