Scheduled dates for Apple’s Worldwide Developers Conference (WWDC) for the year 2010 through 2015 has been revealed on a convention calendar (PDF) hosted on a Japanese site for the San Francisco Convention and Visitors Bureau. The list, which was last updated on May 2009 includes incorrect dates for Macworld 2011, but listings for many other future events appear to be accurate. The dates for WWDC as mentioned in the list are as under. 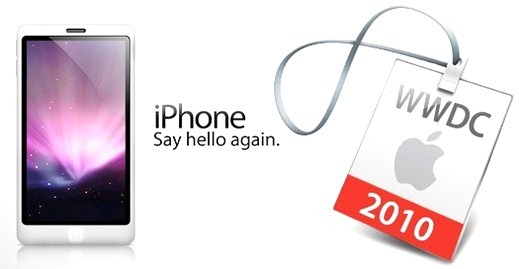 Whether coincidental or factual, the 2010 dates for WWDC matches closely to the earlier speculated dates from Mascone Center’s summer schedule, which revealed a “Corporate Event” to be held between Monday, June 28, 2010 to Friday July 2, 2010. Although the entry has since been removed from the Moscone Center’s calendar, similar entries have accurately represented WWDC dates in previous years.

WWDC (World Wide Developers Conference) for the last two years has been home to new iPhone (hardware + software) announcements. So chances of an official announcement for the next-gen iPhone at this years WWDC again seems very likely. [via Mac Rumors]