HTC EVO 4G vs Nexus One vs HTC Desire

Sprint and HTC stole the show at CTIA when they announced EVO 4G – the first ever Android powered 4G capable phone; slated for summer 2010 release. This phone is a beast with a 4.3 inches display (first for an Android phone), 8 megapixels camera which is capable of shooting high-definition 720p video, HDMI out, Flash 10.1 enabled browser, and lots more. 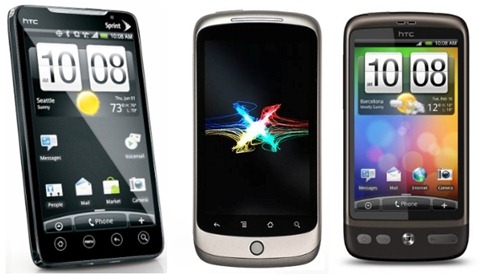 Based on all the information that we have gathered about EVO 4G, we have placed it against the best Android phones. Here is a detailed look at how it stands against Google Nexus One and HTC Desire. 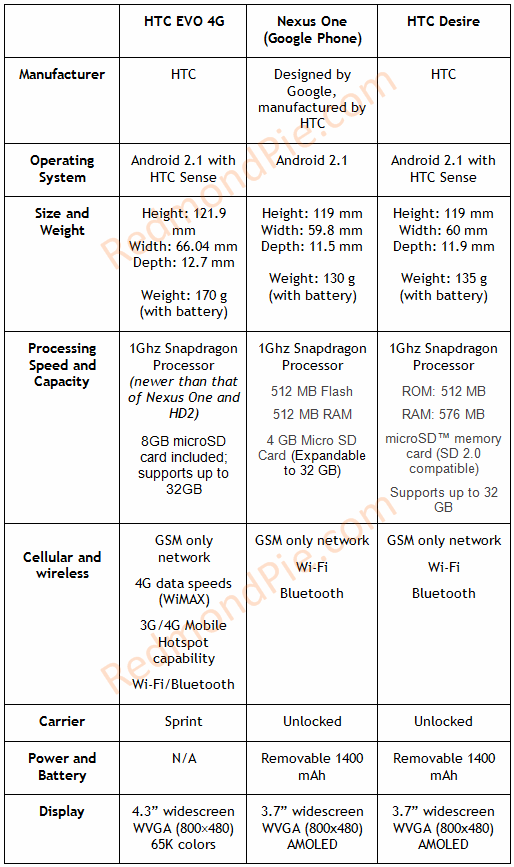 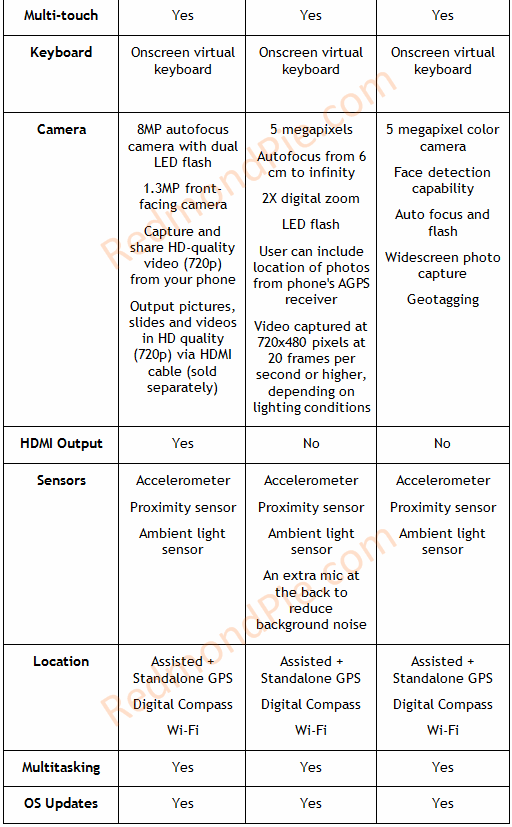 UPDATE 1: We have missed the “Battery and Power” bits for HTC EVO 4G which is removable 1500 mAh, also EVO 4G runs on CDMA network only and not GSM as listed in the table above.