FarmVille on Nexus One – Flash 10.1 Demo on Android

I have been extensively testing the new HTC Sense from HTC Desire ROM on Nexus One and so far has been very impressed with what HTC has to offer with this new version of Sense experience for Android phones. This ROM with Sense also packs Flash Player 10.1 for Android which is officially slated for Android 2.x release sometime this year. 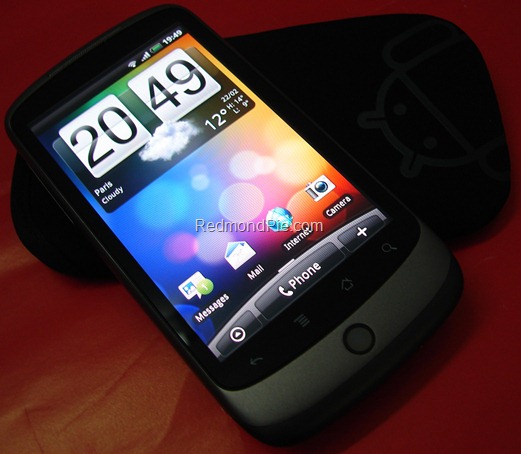 After testing out different Flash-based sites, I tried FarmVille (facebook app) on Nexus One and it worked quite well. Except for one crash, there were no other major issues and performance was fast and smooth, thanks to the 1Ghz Snapdragon chip on the back of Nexus One. I have shot a small video which shows off the said popular facebook game on the Nexus One. See it and judge it for yourself.

Can your iPhone do that?

Want to try it out on your Nexus One? Follow the step by step instructions posted here to install the pre-release version of HTC Desire ROM for Nexus One with HTC Sense.

P.S. Believe it or not, this was the first time I ever played FarmVille and was quite clueless at first on how to make this damn game work.