How to Fix 3G Issue on Nexus One

If you are a Nexus One user and are having issues getting full 3G network speeds on your phone, Kevin C. Tofel of jkontherun may have a solution for you. Kevin has been stuck with EDGE connectivity on his Nexus One using T-Mobile network for over a week, despite the fact that his old G1 was able to pull full broadband speed from the same network in exact same location. After applying a simple fix, he has been since able to get full mobile broadband speeds even after reboots. 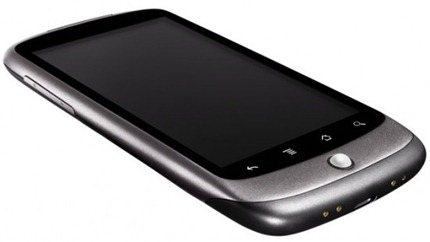 To fix 3G issue on Nexus One, all you have to do is to go into Settings. Select “Wireless and Networks”. Now choose “Mobile Networks” option found near the bottom of the listing. Tap on “Network Operators” option and you phone will now search compatible GSM networks in your area. Once it is done, you’ll see the choices. Choose “Select Automatically” option and your phone should now say “Registered on network”. That’s it! Your Nexus One should now be able to pull full 3G speeds from your network.

Let us know if this solution was able to help you get full mobile broadband speeds.

Hopefully Google or T-Mobile will issue an official patch to fix this issue which has been troublesome for almost every Nexus One user since the official launch.