A new Android 2.1 ROM for Google Nexus One has leaked in the wild. This new ERE36B non-OTA is said to include a new radio, in a bid to fix the ongoing 3G issue which has been hampering T-Mobile Nexus One users since its January 5th launch. 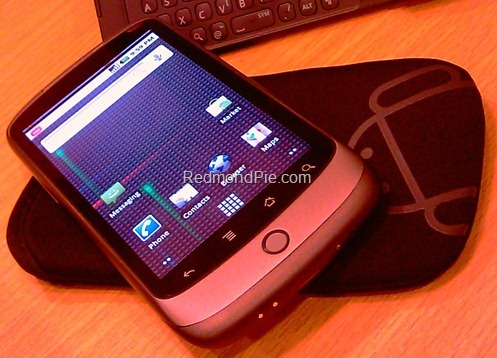 I haven’t tried this ROM on my Nexus One yet, but I have heard others having improved performance and better 3G reception through this ERE36B update. Installation procedure is simple and straight forward. Simply head over to XDA-Developers forum to download this update and install it by following the steps posted here. The steps are for ERE27 update but they should be applicable with this new ERE36B update as well.

Let us know how did the update went for you in the comments section below.