Now that we’re firmly into 2020 after what felt like forever, it’s time to turn our attention to what we can expect from Apple this year. As ever, there are some things that are pretty much a given and some that are up in the air.

The things that are pretty well known include the arrival of new iPhones and new Apple Watch, but even they have some potential for surprises. Let’s take a quick look through some of the things we can expect this year. 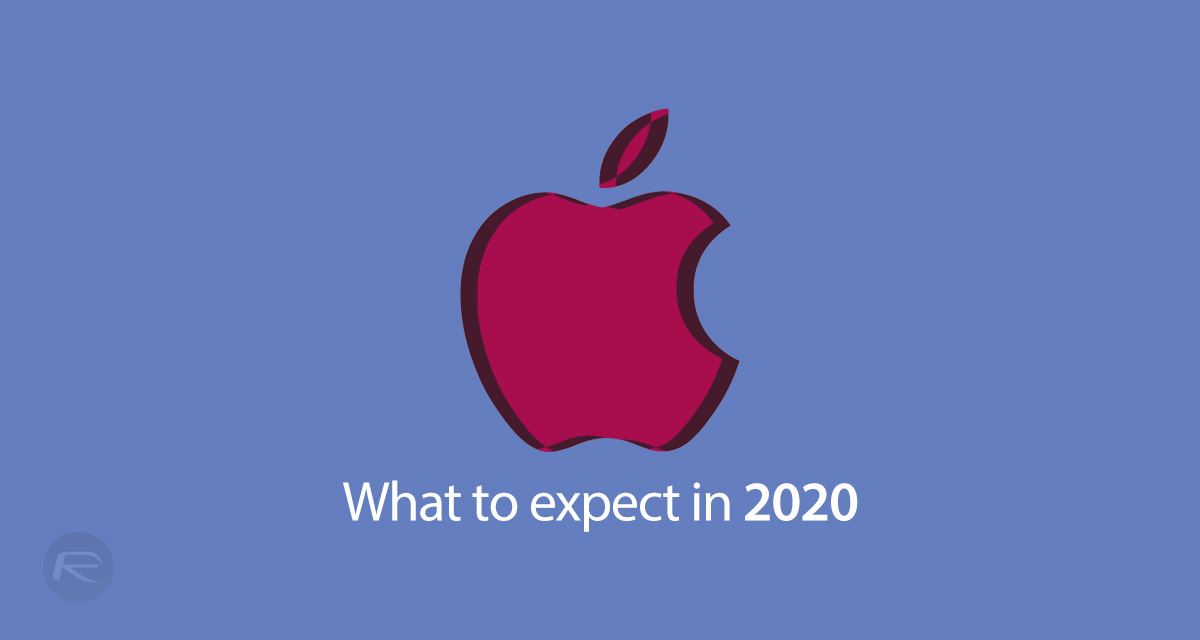 It looks like we might finally be getting a new iPhone SE after years of rumors. What that phone will look like isn’t clear, but some have suggested a redesigned iPhone 8 could be in the cards. It makes sense given the phone’s place in the market, but those looking for a smaller iPhone will be disappointed regardless. 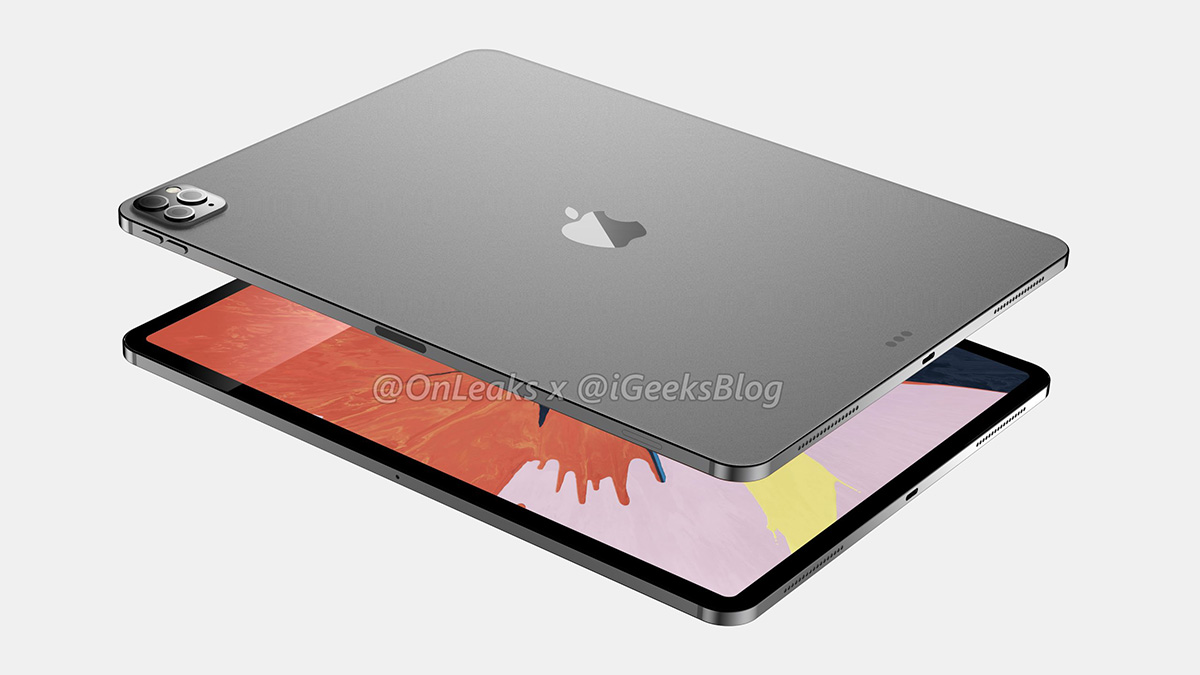 Apple hasn’t refreshed the iPad Pro since October 2018. It tends to do so every 18 months or so and that means we can expect one this year. It’s likely to look similar to the iPad Pro we already have, but talk of three cameras like the iPhone 11 Pro just won’t go away. 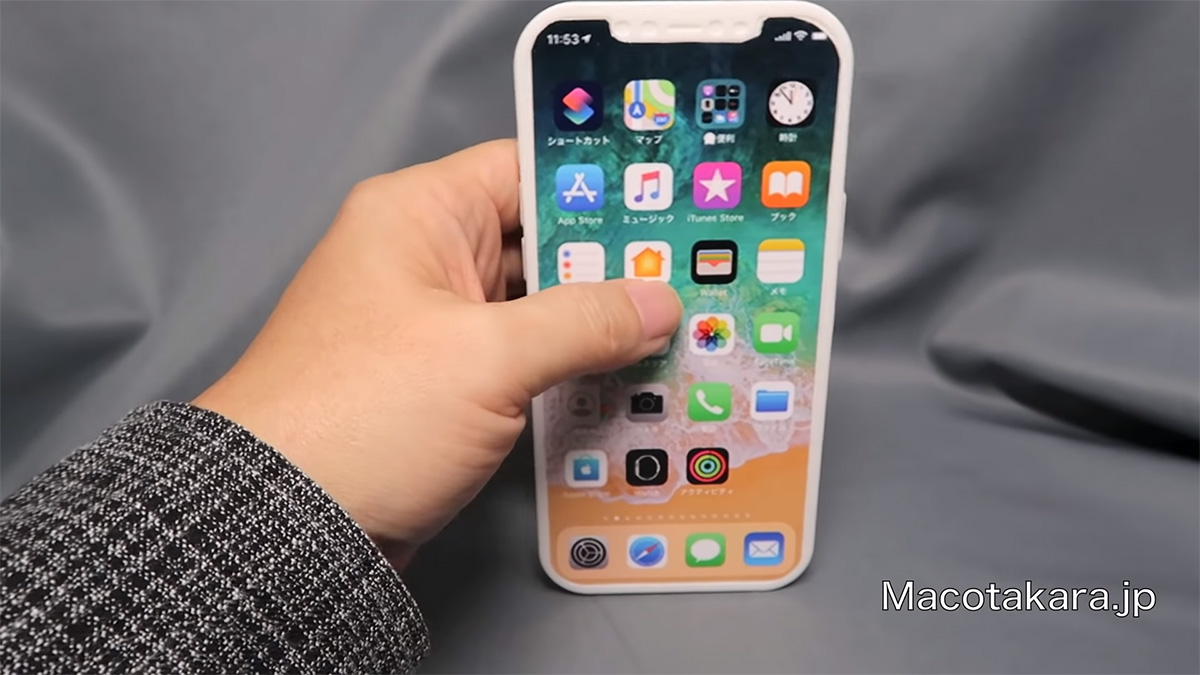 Every year brings a new flagship iPhone and Apple is rumored to be skipping iPhone 11s and going straight to iPhone 12. The inclusion of 5G looks to be a given at this point, with some even suggesting the death of the notch is nigh. We’re not so convinced about that, but time will tell. With a release expected in September, we should start seeing more leaks in the coming months. 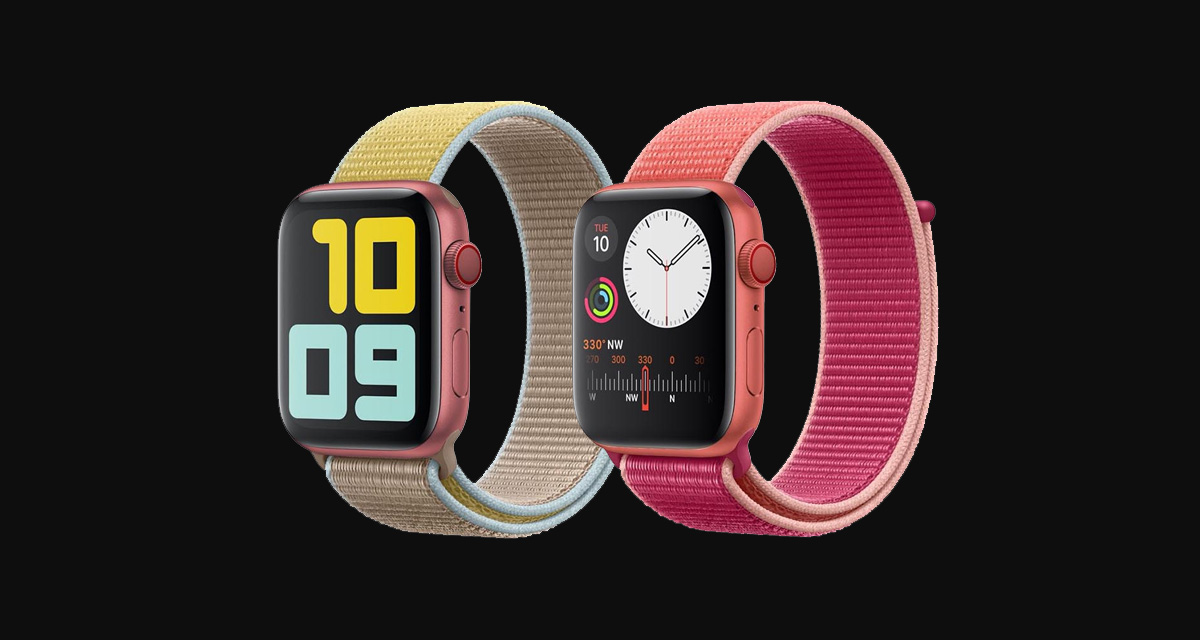 A new Apple Watch arriving is a pretty safe bet, with Apple Watch Series 6 being the new flagship. Apple added the always-on display last year and with that out of the way, it’s difficult to see what could be added to Series 6. A thinner, lighter watch would be welcome, though. We recently heard rumors of a (PRODUCT)RED Apple Watch Series 5, too. Perhaps that will be announced alongside the new watches later this year. 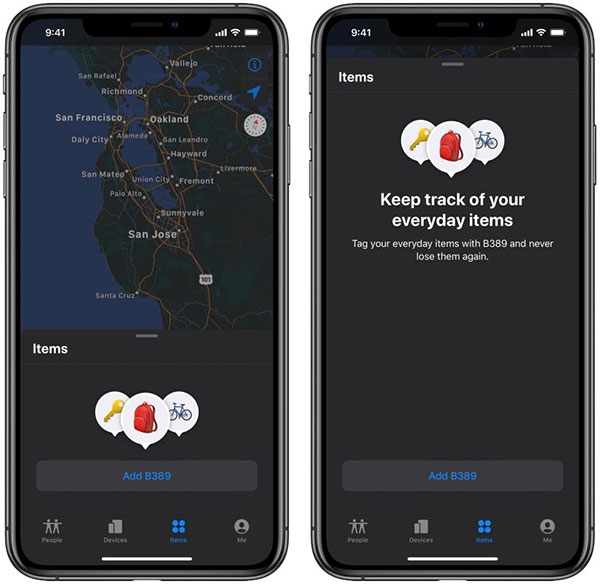 We expected AirTags to be announced alongside the iPhone 11 and iPhone 11 Pro, but it didn’t happen. Then we expected it alongside the arrival of new software updates before the end of 2019. Again, no dice. At this point we know AirTags exist because they’ve appeared in multiple software releases. But when the Tile-like item trackers will appear, is anyone’s guess. 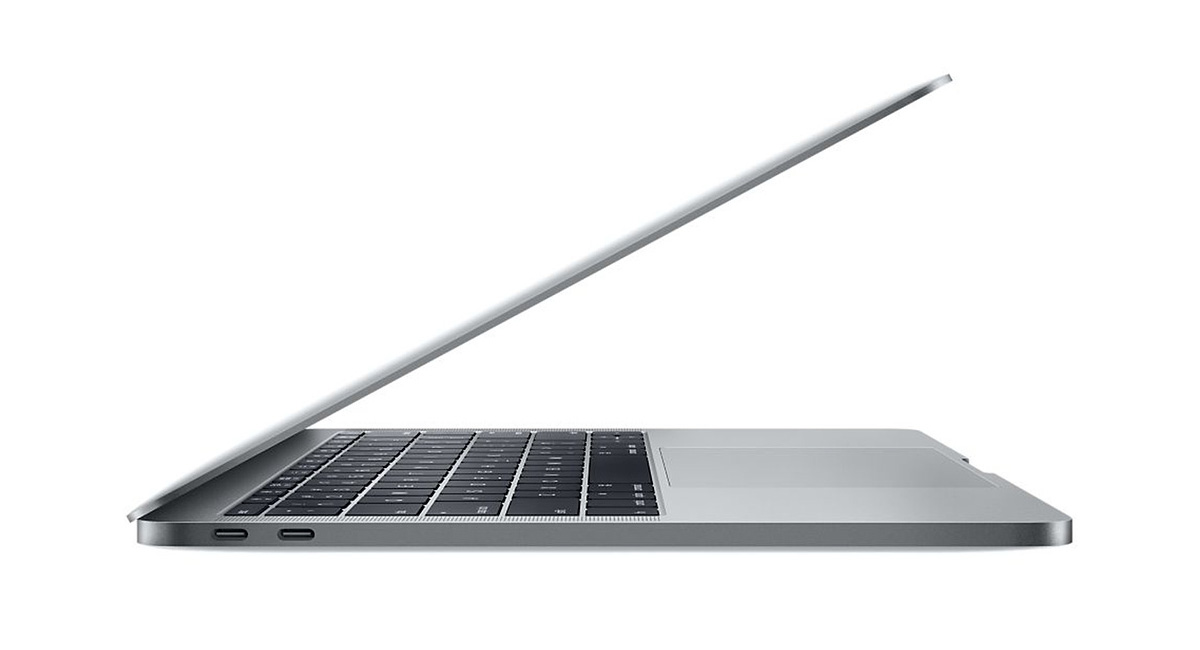 When Apple refreshed the 15-inch MacBook Pro to make it a 16-inch monster, attention immediately turned to the 13-inch model. Surely that, too, will get the same display refresh as the larger model and result in a 14-inch MacBook Pro hitting stores this year. Surely, right?

That recently announced 16-inch MacBook Pro will likely get a refresh this year as Apple seems to be trying to offer newer chips and improved specifications at more regular intervals than before. That should also mean the MacBook Air gets a similar spec bump, too. 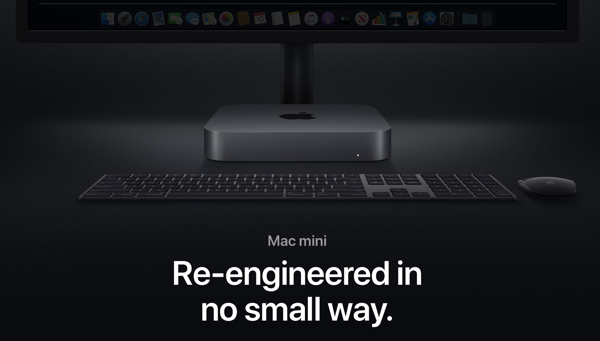 The iMac Pro is in desperate need of a refresh, with the iMac not too far behind. The arrival of the new Mac Pro makes the iMac Pro an interesting machine that may not have a place in Apple’s lineup. If it doesn’t see a refresh this year, it’s likely to never see one at all. The Mac mini hasn’t seen a refresh since October 2018 and that, too, will likely see some action with new CPUs added to the mix.

HomePod. Quite what Apple is doing with it, we just don’t know. Does the hardware need a refresh? Probably not. Could a smaller, cheaper model exist? Possibly, but could Apple make it sound great? Then there’s the idea of AR glasses. Like many things, Apple has been working on them internally with the odd leak here and there. But they’re likely to be a product for next year at the earliest. ARM Macs are in the same boat. Surely Apple will one day move away from Intel and into a world of Macs running its own A-series chips. But it’s unlikely to be in 2020.

All of those software updates are going to arrive in 2020 unless Apple does something very unexpected and unusual. iOS 14, iPadOS 14, and macOS 10.16 are the updates that everyone will be keeping their eyes out for. Apple suffered a bloody nose with its 2019 releases and attention will immediately be on whether this year’s updates can get away from the bugs and poor-quality control we’ve had to contend with over the last three months. Let us all cross our fingers and hope!