Apple has been heavily rumored to be working on some sort of augmented reality product for months and now Bloomberg‘s Mark Gurman reports that Apple is aiming for a 2020 release. Unless, of course, the company decides that further work is needed, in which case, it won’t.

As glib as that sounds, it’s where we are. The report notes that the glasses will likely connect to an iPhone via wireless technology and then be used to display information similar to an Apple Watch, with email, maps, and messages the most obvious choices for the displayed info.

Apple is even reportedly considering an App Store for the headset, allowing developers to create apps that would be built with head-worn use in mind. We’re not sure we’re sold on that idea, but as Steve Jobs once pointed out, users don’t know what they want. Apple needs to tell us.

This all sounds like an over-powered Google Glass scenario here, especially if Apple expects the headset to be worn all the time. Google cancelled Glass after concerns were raised about privacy issues, especially considering every headset had a camera built in. It isn’t clear whether the Apple headset will be able to record video or if its own cameras will be for AR use only.

The report also notes that the previously rumored Apple Watch sleep tracking is also in the cards for a 2020 launch. The same goes for an ARM-powered Mac, too. 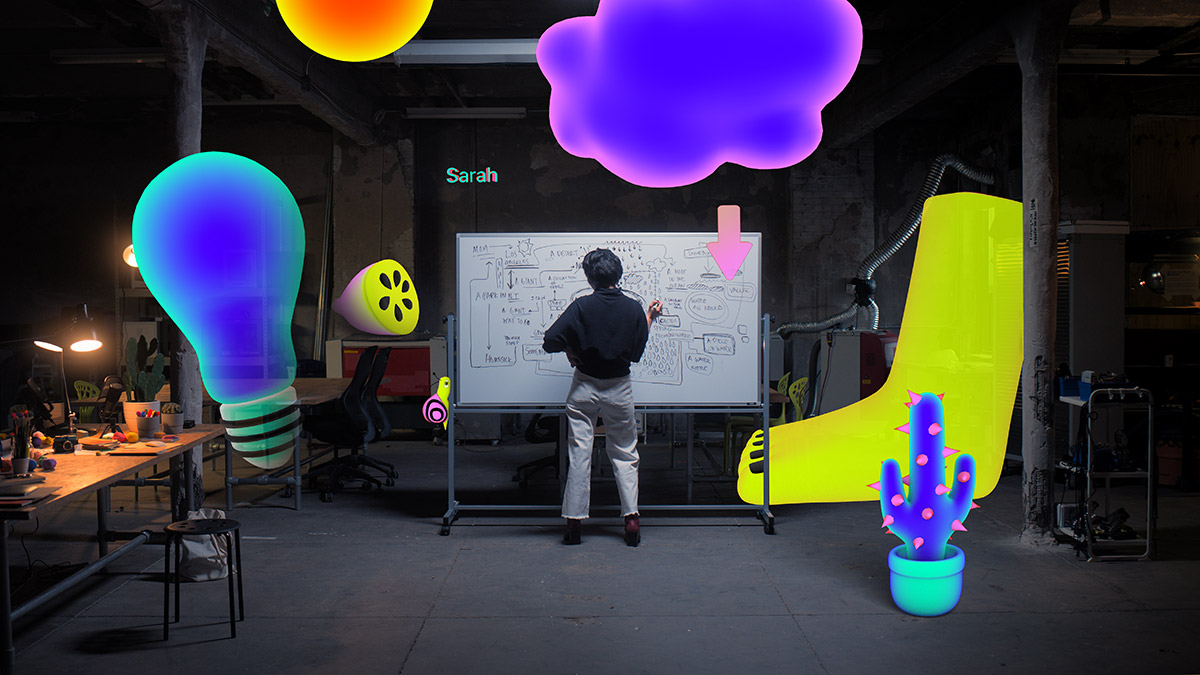