You can now download iOS 13.2 beta 3 as an IPSW file or as a profile file for OTA update. Apple has also released iPadOS 13.2 beta 3 for all compatible iPads. Here are the details.

It is fair to say that Apple is attempting to spin multiple plates at the moment. The company has various production and pre-release tracks at the moment as far as iOS 13 and iPadOS 13 are concerned. 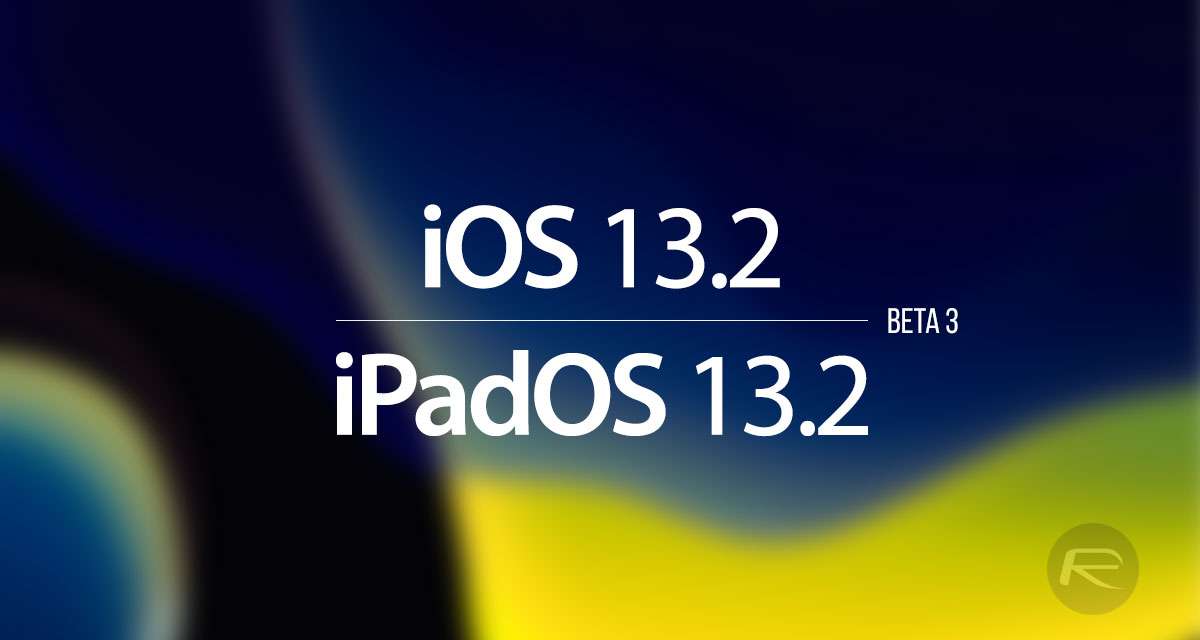 This particular release falls into the latter and gives registered developers an opportunity to get their hands on the next beta seed of iOS 13.2 and iPadOS 13.2. This is not only an opportunity to test that each build is stable from a systems perspective but to also test their own products and services running against the latest beta.

Developers are customers of Apple but those developers also have their own customers to take care of down the chain and need to ensure that iOS 13.2 and iPadOS 13.2 are absolutely bulletproof. Or, at a minimum, understand what could potentially be broken so that they can try and find a workaround in their own products or minimize the knock-on damage caused when iOS 13.2/iPadOS 13.2 goes live.

iOS 13.2 introduces a slew of new emoji characters that were originally previewed back in July of this year. The software also bundles in a new emoji picker experience that expands the ability to select emoji with a different skin tone. The software also includes some user-facing changes as to how Siri recordings are handled and there is even a new way to entirely delete Siri history from within the Settings app. Apple has also brought some user preferences from within the Settings app and put them right into the Camera interface, such as the ability to change the resolution and FPS of the camera.

If this release is something that tickles your fancy then go and grab the release right now on your compatible iPhone/iPad as an OTA Update via Settings > General > Software Update section of the device itself or as an IPSW file from developer.apple.com. If you choose the latter, then you are going to have to go through a somewhat more extensive process to getting it installed. As always, choosing the OTA option is the quicker and more efficient option if you just want it on your device now.