Checkra1n iOS 13.1.2 jailbreak based on recently released checkm8 bootrom exploit has essentially been announced. Here are the details.

The jailbreak community looks likely to experience a “peak” anytime soon. axi0mx, the developer and security researcher behind the mind-blowingly impressive checkm8 bootrom exploit, has now teased a new jailbreak based on that exploit, called ‘checkra1n’.

For those who have been slightly disillusioned with the jailbreak community and have been hiding away, checkm8 was announced at the end of September and is essentially a hardware-based exploit which means that all A5-A11 devices have been pwned for life. Because this is a vulnerability in the hardware and not the software, Apple cannot simply patch this with an iOS update.

So, it was all well and good knowing that checkm8 existed and that all devices running an A5-A11 Apple chipset were vulnerable, but it meant very little to the general public, until now.

First Luca Todesco and now axi0mX has taken to Twitter to share a screenshot of an Apple iPhone being exploited by a custom-built jailbreak that he is calling checkra1n (like geohot’s limera1n). And yes, this jailbreak is built on top of the checkm8 exploit, which means that it will offer compatibility for all A5-A11 devices regardless of the firmware that they are running.

The screenshot doesn’t give much away in terms of the process but it does outline that checkra1n has been made with “contributions” from various well-known figures on the jailbreak community. These attributions include ih8sn0w, jonseals, pshycotea, qwertyoruiop, nullpixel, xerub, siguza, and others. Humorously, and rather predictably, axi0mx has also appended his tweet with the hashtags “#eta #son” in order to passive-aggressively poke fun at those in the community who will now immediately start asking for a release date. 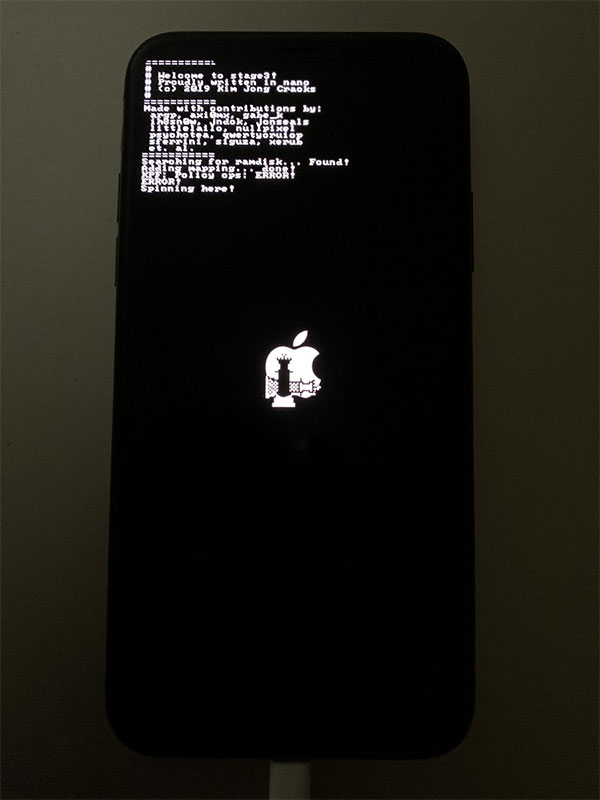 Will checkra1n ever make it into the hands of the public? The honest answer here is, “there are no guarantees”. With that said, knowing the history of those involved, it is extremely likely that axi0mx and counterparts are working on checkra1n with the aim of releasing it as a public-facing jailbreak. And, if that happens, then we will have a really monumental moment in jailbreak history due to the nature of the underlying bug which has made this jailbreak possible.

Let’s keep our fingers crossed and keep the harassment of the developers involved to a minimum.