Looking to jailbreak iOS 13 or iOS 13.1? Here’s latest status update on it with continuously up to date info.

Everyone is talking about iOS 13 and the release thereof, and you’re just sitting thinking about Cydia, jailbreaking, and generally wanting to liberate your device from Apple’s walled garden. Sound familiar? 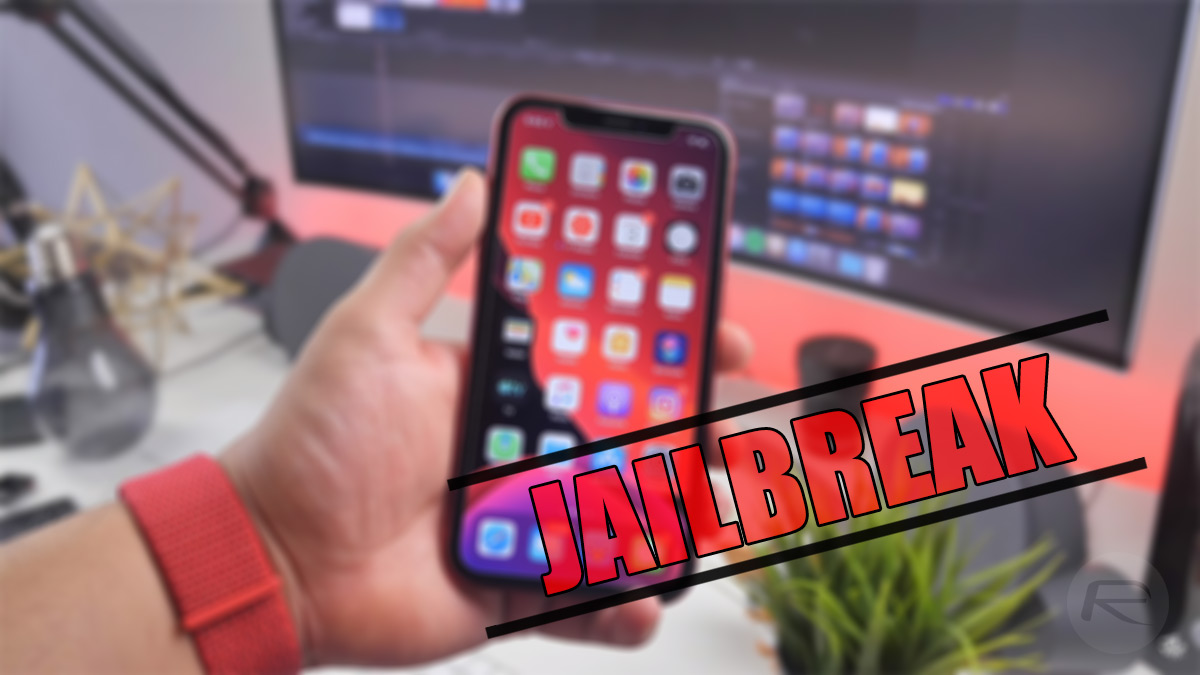 If so, you’re probably going to want to hear a sit-rep pertaining to an iOS 13 jailbreak. So, without further delay, we’re going to provide some updates on that situation.

iOS 13 is now out in the public domain. This release means that there are people who have no interest in a jailbreak whatsoever upgrading their iPhones and iPads in order to benefit from all of the improvements made and the feature enhancements. It also, however, means that there will be keen jailbreakers also updating, and with it their chance of getting an immediate jailbreak which they could have if they were sitting on iOS 12.4 or below.

If you are still sitting on iOS 12.4, then you are absolutely golden. The most recent improvements and updates to the Unc0ver (and Chimera) jailbreak mean that you are in a position of liberation. This is mostly down to the fact that Apple made a release faux pas with the seeding of iOS 12.4 into the public domain and inadvertently opened up a previously patched vulnerability. Thanks, Apple! However, if you have upgraded beyond iOS 12.4 and into the world of iOS 13, then you are not in such a good place. There is hope, but the holy grail has not yet been reached.

Things move fast as far as jailbreaking is concerned. Developers, hackers, and researchers post a lot of things to Twitter, Reddit, and other sites, meaning that it can be difficult to know what’s going on and to filter out the useful information with the aim of focusing on the cold, hard facts. So, we’ve put a quick timeline of events together to cover the biggest announcements as far as iOS 13 jailbreaking is concerned over the last three months.

If you are on iOS 12.4 though, you can jailbreak right away. If you haven’t jailbroken yet, check out our video tutorial below on how to jailbreak iOS 12.4:

Should You Update To iOS 13?

Right now, at this very moment in time, knowing the current situation, and in lieu of a jailbreak-based update in the immediate aftermath of the release of iOS 13 to the general public, no! There is no publicly available jailbreak knocking around which will give you that iOS 13.0 or iOS 13.1/iPadOS 13.1 liberation that you seek. With that said, the timeline of events above suggests that things are looking good. We will, of course, provide an immediate update should any concrete announcement take place.