iOS 13 GM Profile File Download Link For OTA Update, Why Is it Not Available?

Looking for iOS 13 GM profile file download link for OTA Update? Here’s why it might not be available for iPhone.

Apple has released the iOS 13 GM update to developers and the IPSW files can now be downloaded from the Apple Developer website. But that’s the only way you can get your hands on them with no developer profile available. That means there is no way to install the iOS 13 GM over-the-air. 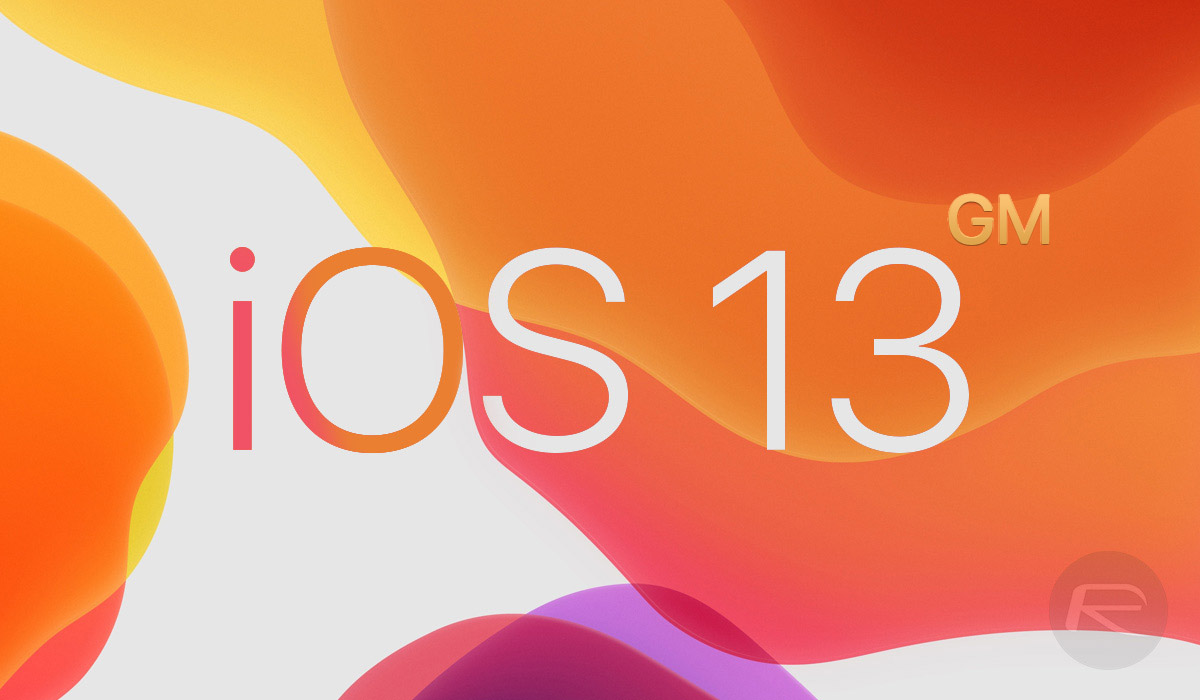 Apple has been known to limit OTA updates before. It did the same when iOS 13 was initially released to developers, too. But this time around, the reason is simple, and if anything, one of Apple’s own doing.

Currently, developers who have the iOS developer profile installed on an iPhone will be presented with iOS 13.1 beta 3. That’s because that is the latest developer beta that is available. With that in mind, there is no way for an iPhone to know that someone actually wants the iOS 13 GM instead. There’s simply no way to download that particular update OTA, with the iOS 13.1 beta 3 update superseding it.

Of course, if you’re a developer with a device specifically set aside for installing betas, this isn’t a huge problem. Install the iOS 13 GM on that and away you go. For everyone else, it’s iOS 13.1 or bust. Or you could just wait for the software to be released to the public on September 19th instead. That’s what we’d suggest, anyway.

Apple announced the September 19th release date during its big iPhone event on September 10th alongside new iPhones and a new Apple Watch, too.