Looking for iPadOS 13.1 final release date? Apple’s September iPhone event has drawn to a close and alongside new iPhones and an updated Apple Watch, we also now know when a raft of software updates will be released to the public. While iOS 13 will be available on September 19th, iPad owners will have to wait until September 30th to get their hands on iPadOS 13.1.

Apple has been putting iPadOS 13 through its paces all summer, but it won’t be launching alongside its stablemate, iOS 13. Instead, Apple will hold it back for more than a week although the reasons aren’t clear. It’s possible that Apple is simply staggering the releases for various reasons. But most interesting is the fact that iOS 13.1 has already been announced to launch on the same day, September 30th. 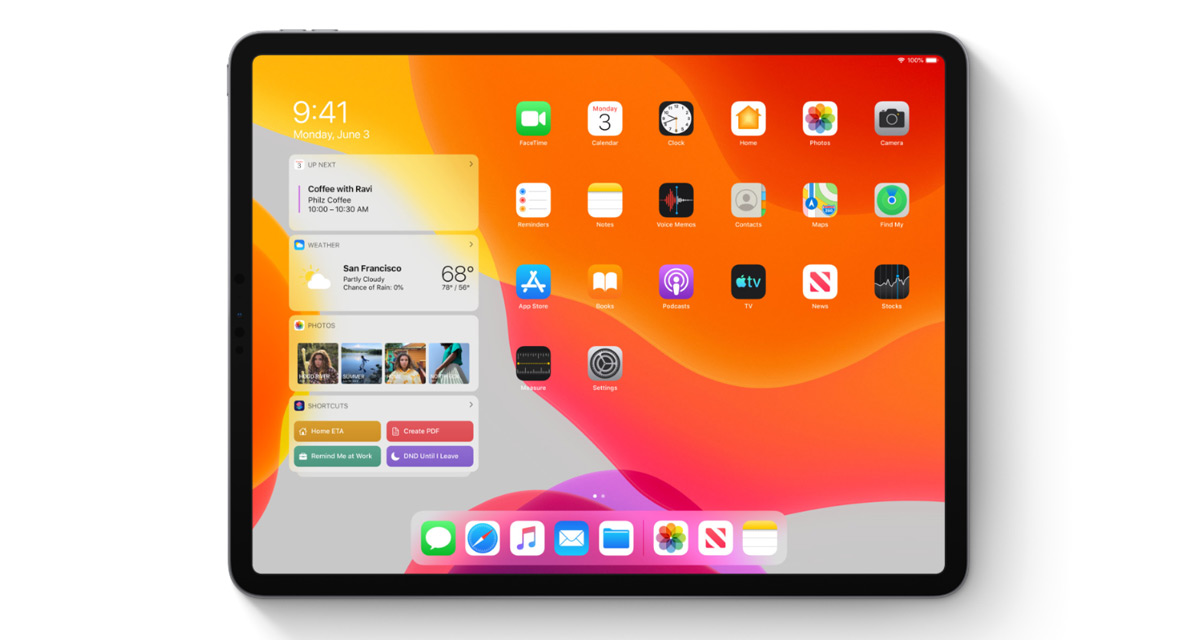 Where that leaves iPadOS 13.1, which is also currently available to developers in beta form, is unknown. The development cycle of iOS 13 and iPadOS 13 appears more troubled than previous years and whether that is playing a part in the staggered releases this time around, we don’t know.

When it does ship, iPadOS 13 will be the biggest change to the way iPads work in years. New multitasking improvements as well as a revised Files app will be of particular interest to power users. There’s also the hotly anticipated dark mode to look forward to as well.

We also expect new iPad Pro hardware to be announced in the coming weeks, so there will be hot new tablets to run the new software, too.