You can now download iOS 13 GM IPSW links and OTA update for compatible iPhone and iPod touch devices. Here are the details.

The announcement and issuance of a Golden Master (GM) seed of any new major firmware revamp is always a great sign. Not only for the company building the software but also for those developers around the world who build apps which consume that software and even the millions of global users who are chomping at the bit to get iOS 13 onto their respective devices. 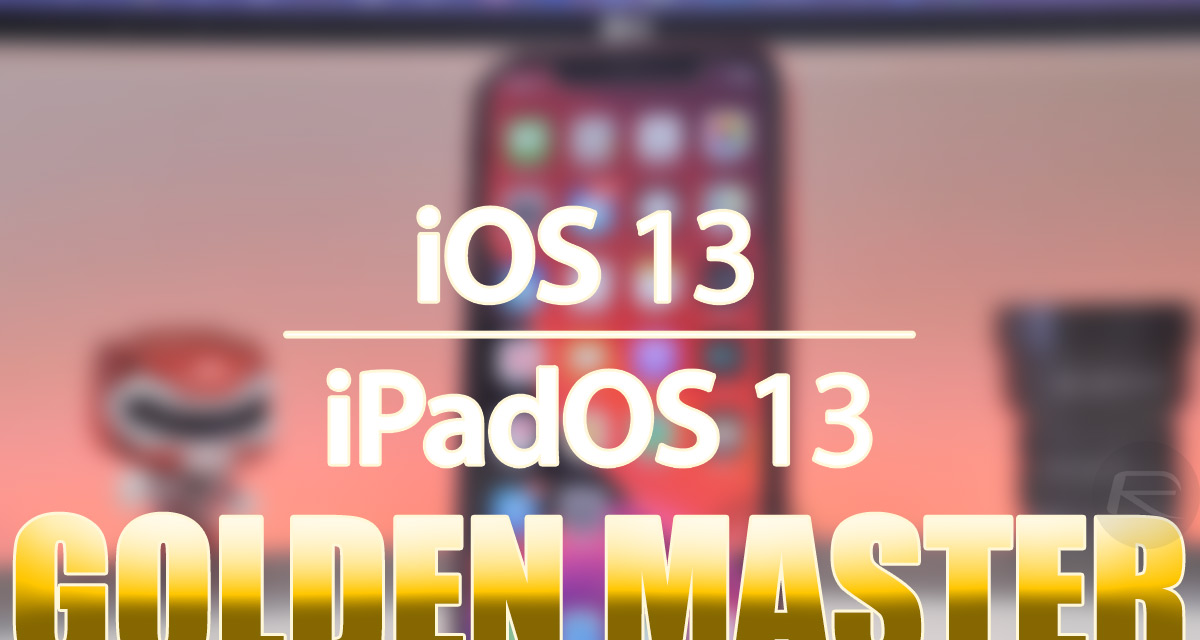 The announcement of a GM – which is typically the same build as the one offered as an initial release – shouts loud and proud “we are ready for the primetime with this one.”

As mentioned, history has shown us time and time again that when Apple releases a GM seed to the development community, it’s typically the exact same build which is then pushed out to the general public. Unless Apple, or its internal and external testers, spot something significantly wrong with this GM, we expect this to follow the same release patterns as previous major releases.

Apple has been seeding developer previews of iOS 13 ever since the closing of the opening keynote at this year’s Worldwide Developers Conference. That was back in June of this year. In that time, Apple has used a slew of experienced developers, as well as enthusiastic public testers to ensure that both iOS 13 and iPadOS 13 are as reliable, stable, and performant as they can reasonably be expected to be prior to launch. Now, with the GM available, the countdown is on for the final release which will put all new features into the hands of the public.

Grab the GM right now as an IPSW file from developer.apple.com to see if it meets your high standards or simply wait until the iOS 13.0/13.1 and iPadOS 13.1 releases later this month.