Looking for iOS 13 download release time in your region time zone? Here’s how you can check what time you can expect to be able to get your hands on iOS 13 in your specific time zone using the embedded chart we have provided.

This is really what Apple and its internal engineers have been working towards for the last twelve months. 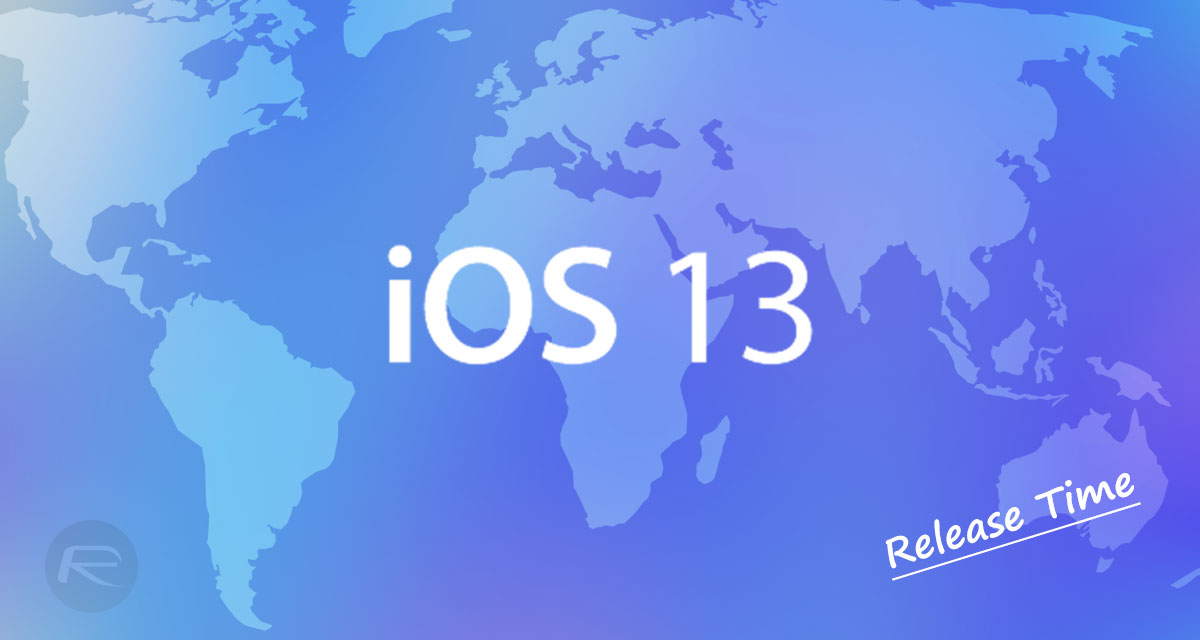 Yes, iOS 13 and all the released pre-release seeds have been in our lives for the best part of the last three months since the initial WWDC seed, but Apple has been plotting this firmware for the last twelve months. And, on September 19, it is finally released into the public domain for everyone with a compatible device to enjoy.

It certainly isn’t unusual for a release day like this to be greeted with excitement and enthusiasm. Sure, those who want to experience a jailbreak or want to achieve device liberation will stay away from iOS 13 in the first instance. But those who are general device users, and who want to benefit from the latest device features and feature enhancements will lap this release up as it essentially takes their existence device and revitalises it. It pumps in new features and new things to play with.

It is, however, very important to note that Apple has been sending our pre-release seeds of iOS 13 and iPadOS 13 into the world for the last three months but will only take iOS 13 into production as of September 19. For one reason or another, iPadOS 13 won’t get a release and will, instead, be pushed out alongside iOS 13.1 later this month. Granted, this may be a disappointment to iPad owners who want to take iPadOS 13 for a test drive but it will definitely mean excitement levels are amped for the end of September.

Historically speaking, we know that Apple won’t be making a song and dance about the iOS 13 launch. There will be no countdown or no additional fanfare. It will just materialize as an available software update on compatible devices as soon as Apple pushes it to production. Make sure that you check out the embedded chart below to see when the release is going to take place in your time zone. 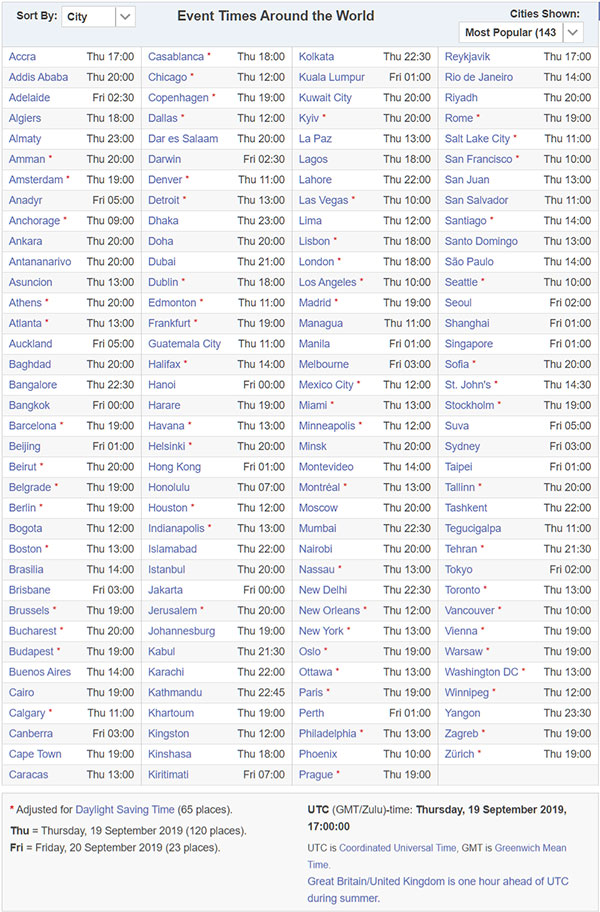