Jailbreak iOS 13.1.2 on iPhone X and SE might soon be possible thanks to this demo shown using checkm8 exploit. Here are the details. 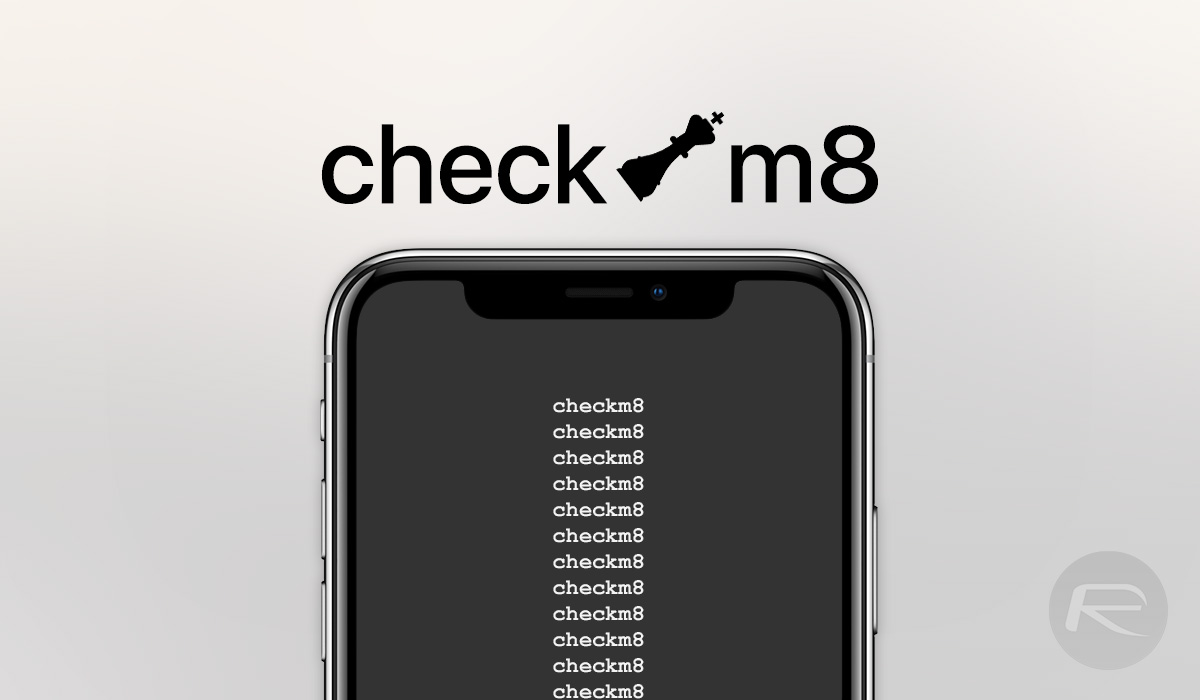 The video shows the two devices booting along with a pretty snazzy looking boot sequence. qwertyoruiop says that both devices are jailbroken, but that there are still some bugs to be worked out before anything is ready to be made available to anyone.

The arrival of the checkm8 exploit was one that was expected to give rise to new jailbreaks when it was shared last month. It’s one that cannot be patched by an iOS update because it happens at the bootrom level. The downside of that is that jailbreaks won’t be persistent and will instead be tethered – devices will need to be connected to a computer and re-jailbroken every time they are restarted.

When checkm8 was shared by axi0mx last month, they pointed out it wasn’t a full jailbreak, but rather an exploit. But it was only going to be a matter of time before it was used in a jailbreak.

What I am releasing today is not a full jailbreak with Cydia, just an exploit. Researchers and developers can use it to dump SecureROM, decrypt keybags with AES engine, and demote the device to enable JTAG. You still need additional hardware and software to use JTAG.

We now appear to be closer to that happening than ever.

demo of booting two devices (SE on 13.1.2 and X on 12.4) with checkm8-iousb. all patches are being done dynamically and it works across most devices/versions across 12 and 13 pic.twitter.com/xJEoq3h3WE