You can now download iOS 13.2 beta 2 IPSW links, OTA update along with iPadOS 13.2 beta 2 has been released. Here are the details.

Apple has released the next pre-release seed of iOS 13.2 and iPadOS 13.2 for all compatible devices. With immediate effect, device owners and those with the relevant account access can download and install iOS 13.2 beta 2 and iPadOS 13.2 as an over-the-air download or as an IPSW download. 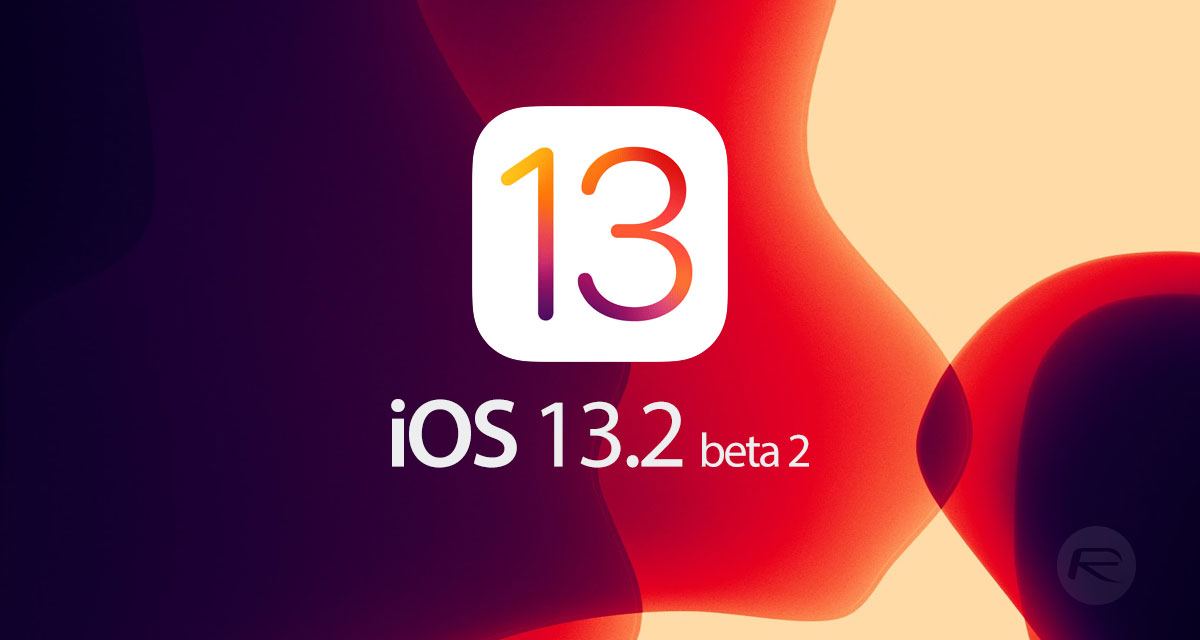 It is very possible that Apple doesn’t know whether it’s coming or going as far as iOS, macOS, and iPadOS firmware releases are concerned.

Tim Cook’s company has gotten itself into somewhat of a mess where iOS 13 and iPadOS 13 are concerned, and, as such, has had to release multiple production releases and multiple pre-release seeds pretty much all at the same time. This release of iOS 13.2 and iPadOS 13.2 beta 2 is the latest of those releases to be tagged as “beta” or “pre-release.”

Apple may be having somewhat of a fix-release-fix-release nightmare with its platforms of late, but it’s quite the opposite of the passionate testing community. Developers and public testers may not get paid for testing for Apple but both lots do have a vested interest in iOS 13.x.x being as good as it possibly can be considering that one set both live as developers and users and the second set regularly interact with the firmware on a daily basis.

With iOS 13.2 and iPadOS 13.2, Apple isn’t changing the game but rather introducing some efficiencies and improvements. iOS 13.2 brings a further enhanced Siri experience as well as exposing the Deep Fusion camera feature for iPhone 11, iPhone 11 Pro, and iPhone 11 Pro Max. iOS 13.2 also brings secure video and router experiences via HomeKit and folder sharing via iCloud, which have been talked about previously but which have been deferred to this release for one reason or another. This is a nice little update which really makes iOS 13 what it should have been with the initial release.

Interested in this release? Go and grab the release right now on your compatible iPhone as an OTA Update via Settings > General > Software Update section of the device itself or as an IPSW file from developer.apple.com. If you choose the latter, then you are going to have to go through a somewhat more extensive process to getting it installed. OTA is always the quicker and more efficient option if you just want it on your device now.