Amazon is offering the Ring Video Doorbell Pro along with a third generation Echo Dot for just $199. That means you’re saving $100 on what would be the normal asking price when bought separately.

Amazon often offers discounts when pairs of its products are bought together and this is the latest example of such a deal. If you’re already in the market for a smart doorbell, this is the kind of deal you won’t want to miss out on. 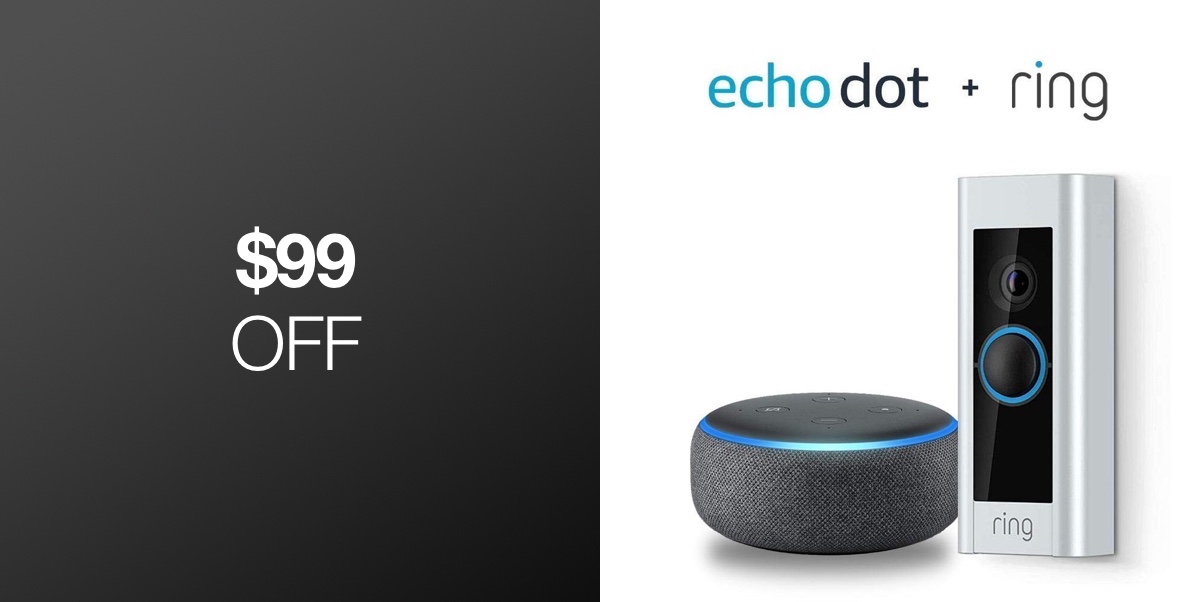 The Ring Video Doorbell Pro is arguably the best smart doorbell on the market. It has support for 1080p video via its camera and you’ll receive alerts when anyone is picked up by it, too. Thanks to advanced motion detection you can set areas where you’d like the camera to focus its attention as well. That means you can tell the camera to keep an eye on your garden path but not the road beside it, for example.

The Ring Video Doorbell Pro also has interchangeable faceplates so you can make sure you have just the right finish to compliment your home’s exterior. And you won’t need to worry about batteries because the doorbell can be connected to your existing wiring. This is actually a big deal. 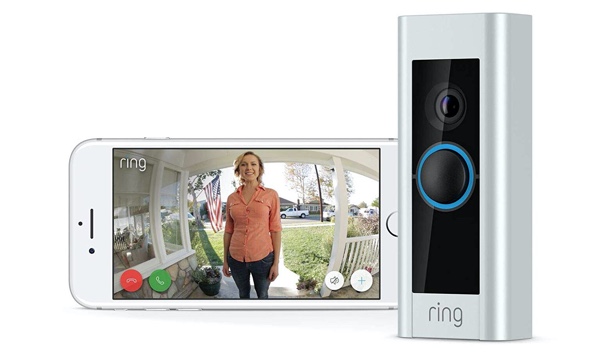 Throw in the fact you’re getting a charcoal Echo Dot as well and this is starting to seem like the deal of the century. What are you waiting for?