The ongoing rumors that Apple plans to start putting ARM chips into Macs seemed to have taken a little backseat while we were in the middle of iPhone season, but they’re back with a vengeance today.

This, thanks to a report by renowned Apple analyst Ming-Chi Kuo who believes that Apple could have ARM chips in Macs no later than 2021. Dragging an old rumor back from the dead, Kuo also says that we can expect to see an Apple Car between 2023 and 2025.

Starting things off with the Macs, Kup believes that the relationship between Apple and TSMC will continue for at least another five years, with the foundry set to provide chips for the Mac line within the next three years.

Kuo’s note to investors includes his expectation that TSMC will continue to be the only supplier used for the A13 and A14 CPUs that will be used in future iPhones. That takes us to 2020, and Kuo also believes that we will see an Apple A-series chip beating right at the heart of a Mac between then and the following year, 2021.

Apple’s plans to ultimately move away from Intel and into its own chips for use in the Mac have been rumored for a long time now, and with the iPhone constantly proving how capable the A-series chips are, those rumors keep cropping back up. There are of course plenty of questions to be asked, not least whether an A-series chip can be used in something like an iMac Pro or upcoming Mac Pro, but with performance continuing to skyrocket and Intel struggling with its own speed issues, anything is possible with the gap closing. 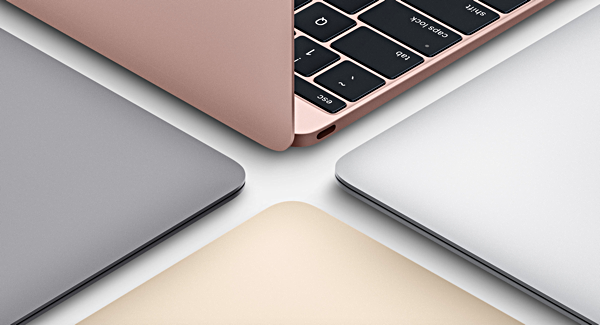 The idea of an Apple Car is something that Kuo also brought back up, with Apple’s driver assistance hardware and software, as well as the continuously evolving Apple Car project itself, also set to be reliant on TSMC chips.

A window of 2023 to 2025 is the one Kuo is currently offering up, but as with anything Apple Car-related, we’ll believe it when we see it roll out on-stage one day. If ever.